The Savoys, Kings and Patrons 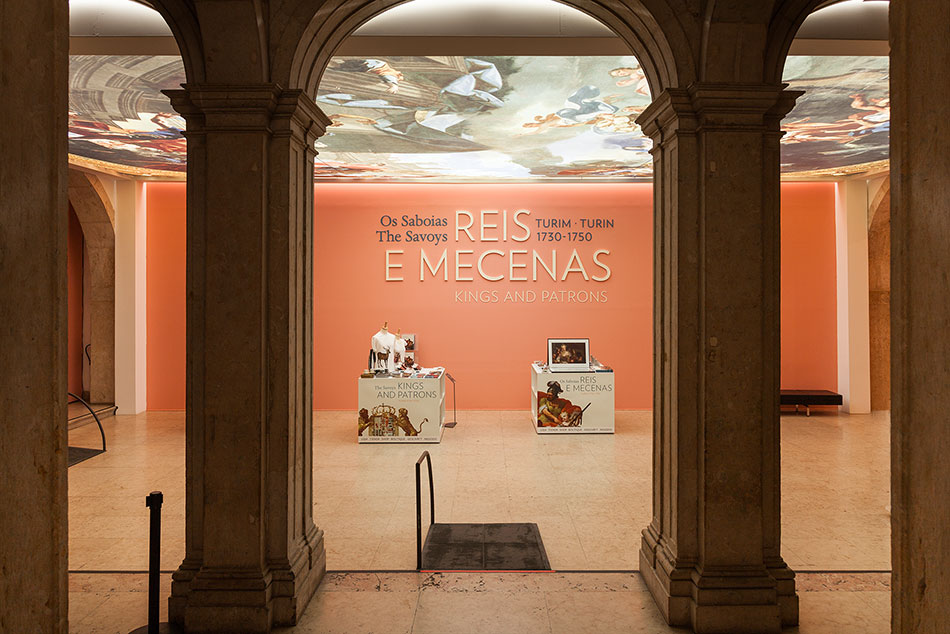 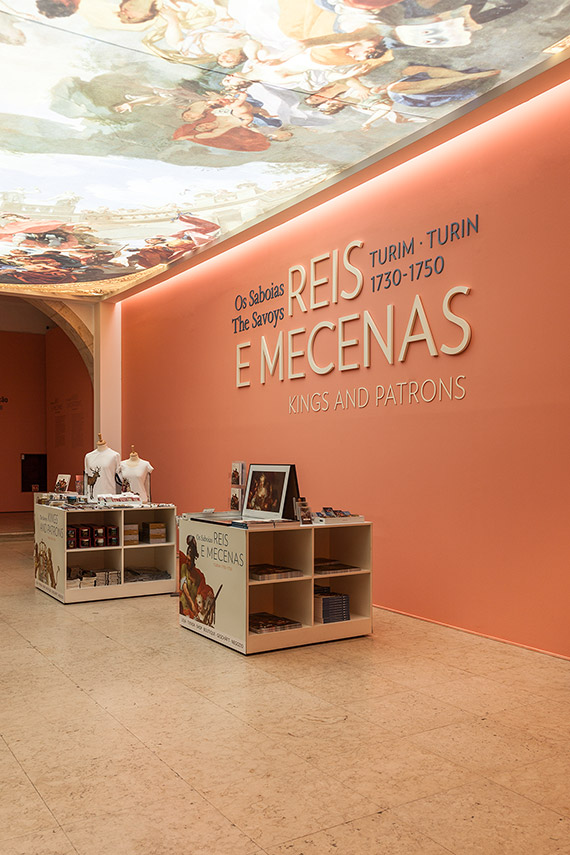 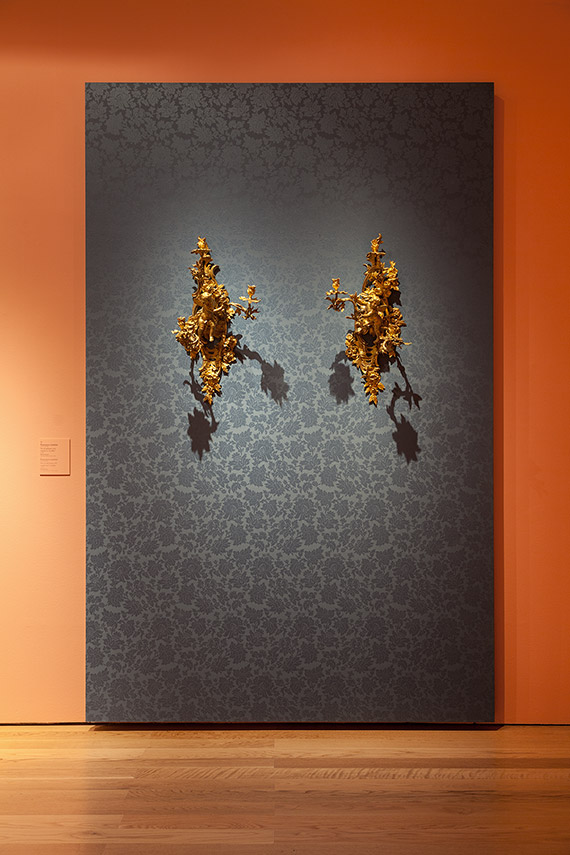 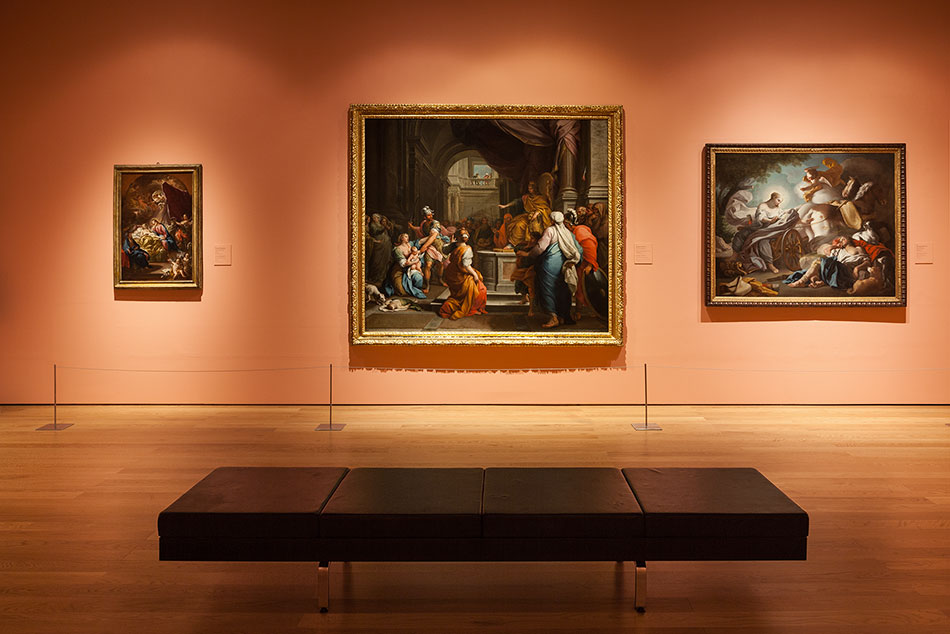 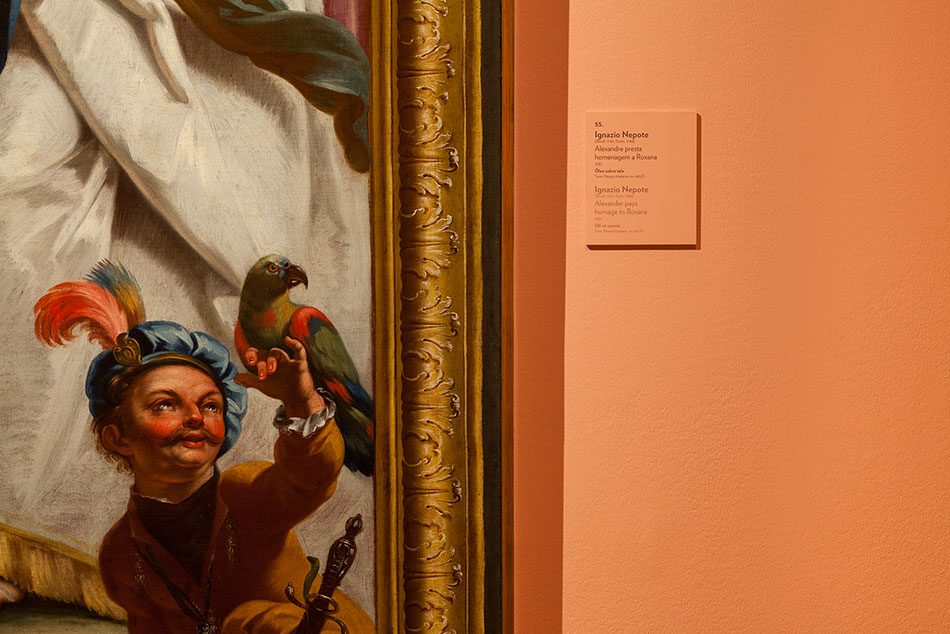 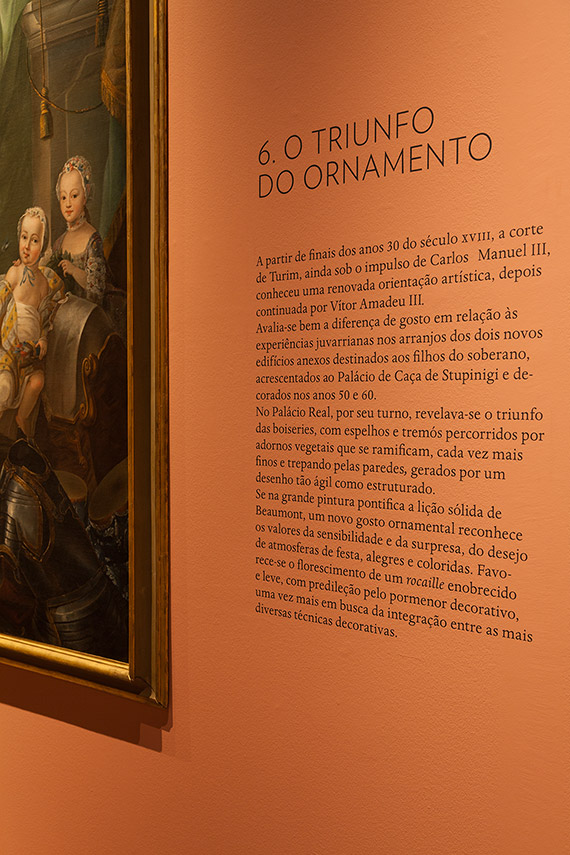 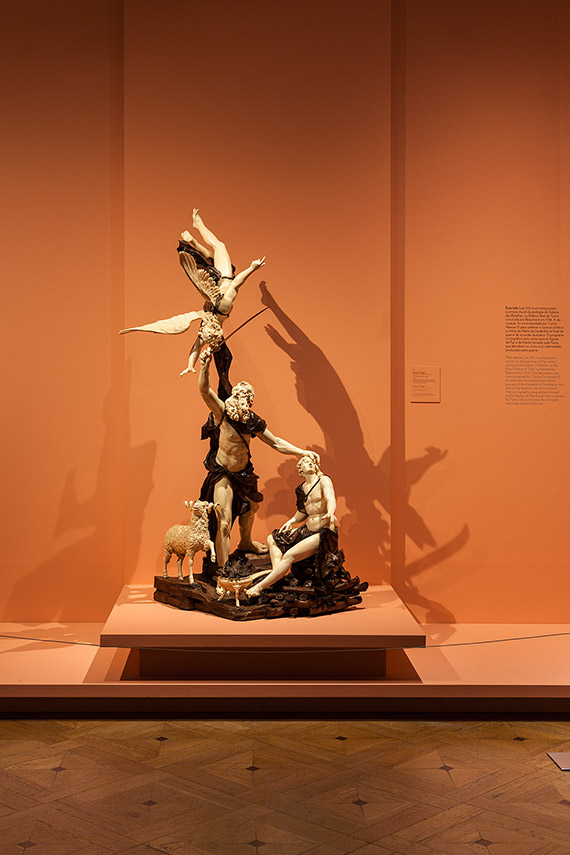 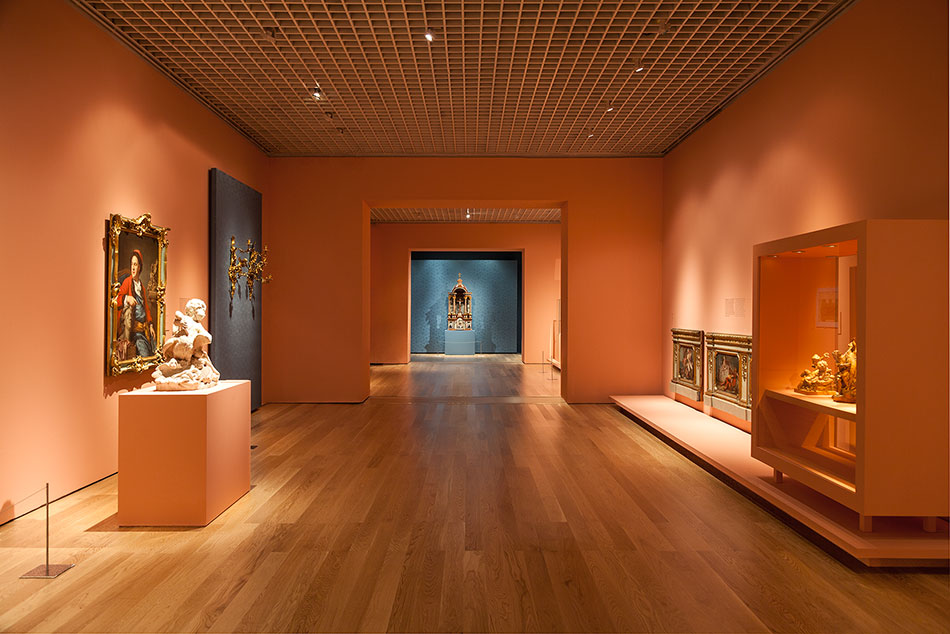 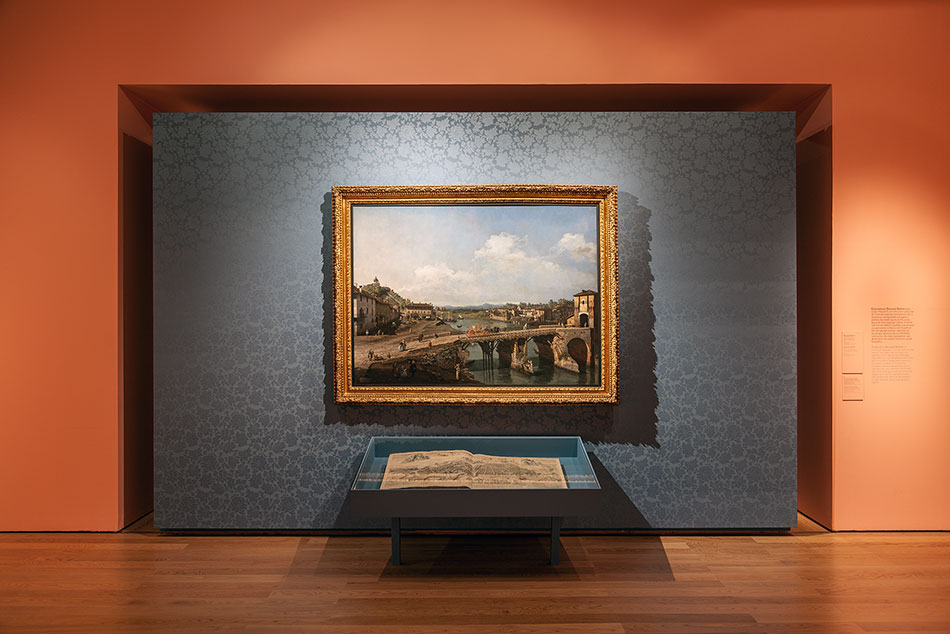 FBA was responsible for the visual identity, promotional materials, exhibition catalogue and collateral design of this exhibition.

In Palazzo Madama's first international exhibition experience since its reopening to the public in 2006, a selection of the Savoy House treasures were presented at the National Museum of Ancient Art (MNAA) in Lisbon through a partnership with the Museo Civico d'Arte Antica - Palazzo Madama in Turin. .

This exhibition revealed the splendour of the capital of Piedmont during the first half of the eighteenth century, when the Savoys achieved royal dignity.
The continuous dynastic relations between the two royal houses, Portuguese and Italian, allowed the various artists to work in both geographies. If what was seen at MNAA was an image of Turin, one can also say that there were many similarities with the life of the monarchy in the Portuguese capital.
The nearly 100 works - paintings, sculptures, furniture, prints and books - displayed the unfolding of Italian Baroque and Rococo styles, and told the story of the rise to power of this important royal house.

Pallazo Madama is one of 21 Savoy royal residences in or around Turin, which in 1997 was classified as a UNESCO World Heritage Site.

Created in 1884, the MNAA-Museu Nacional de Arte Antiga is the home of the most important Portuguese public collection of art, ranging from paintings to sculpture, and gold and silverware, as well as decorative arts from Europe, Africa and the Far East. Comprising over 40,000 items, the MNAA collection has the largest number of works classified by the State as national treasures. In its various sections, it also has a number of major works of art in the context of the world artistic heritage.
in Exhibitions, Books & Editorial

The Global City  Lisbon in the Renaissance
Splendours of the Orient  Gold Jewels from Old Goa. Exhibition
Exposições Sala do Tecto Pintado
Josefa de Óbidos and the invention of the Portuguese Baroque. Exhibition
Guest Work
The Portuguese Primitives, 1450-1550. The century of Nuno Gonçalves