Josefa de Óbidos and the invention of the Portuguese Baroque. Exhibition 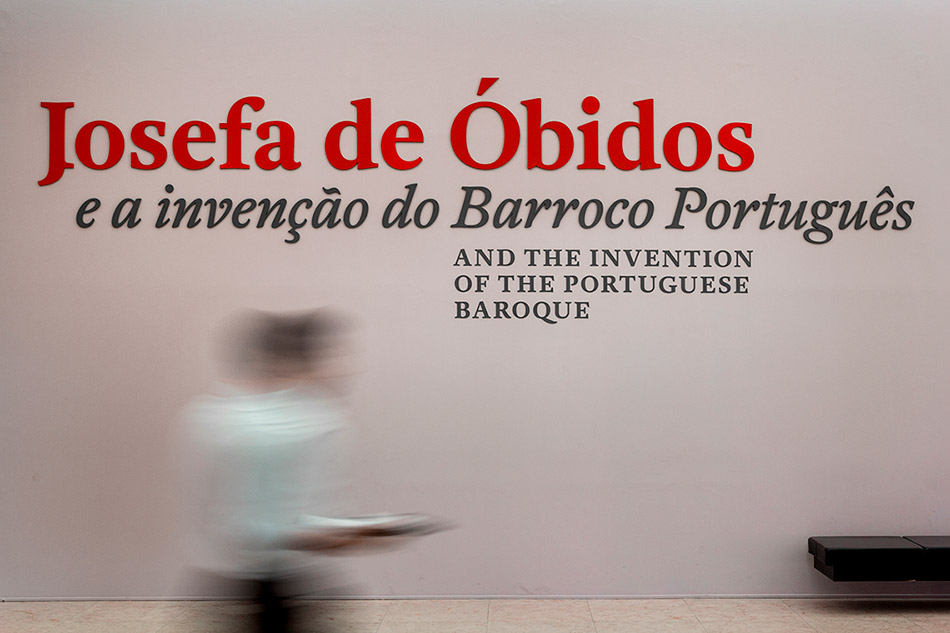 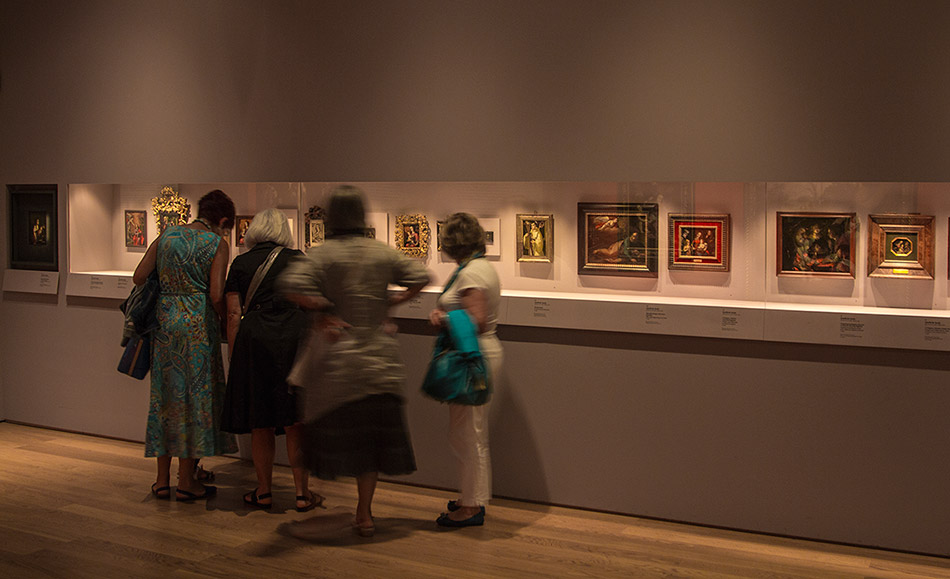 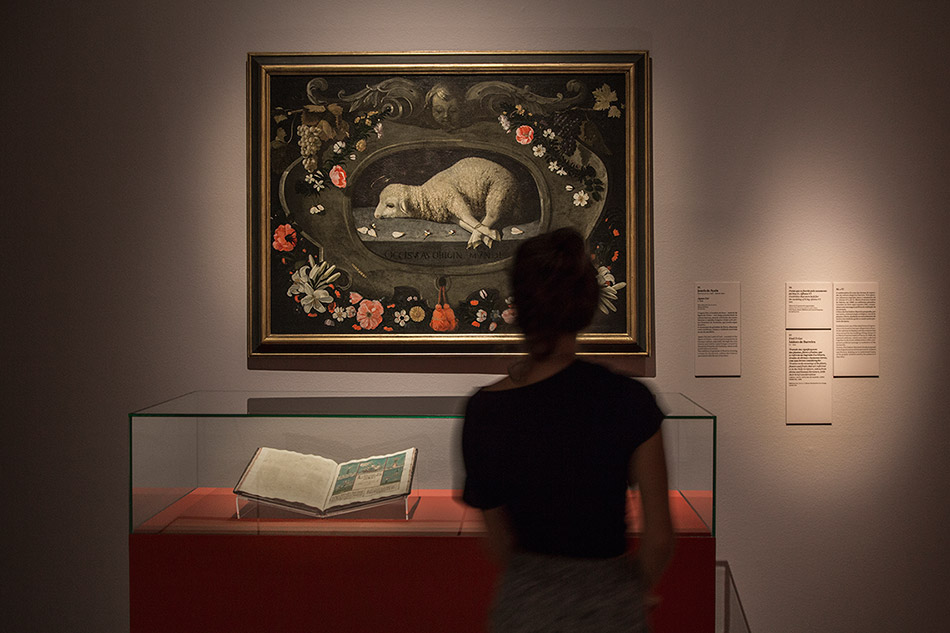 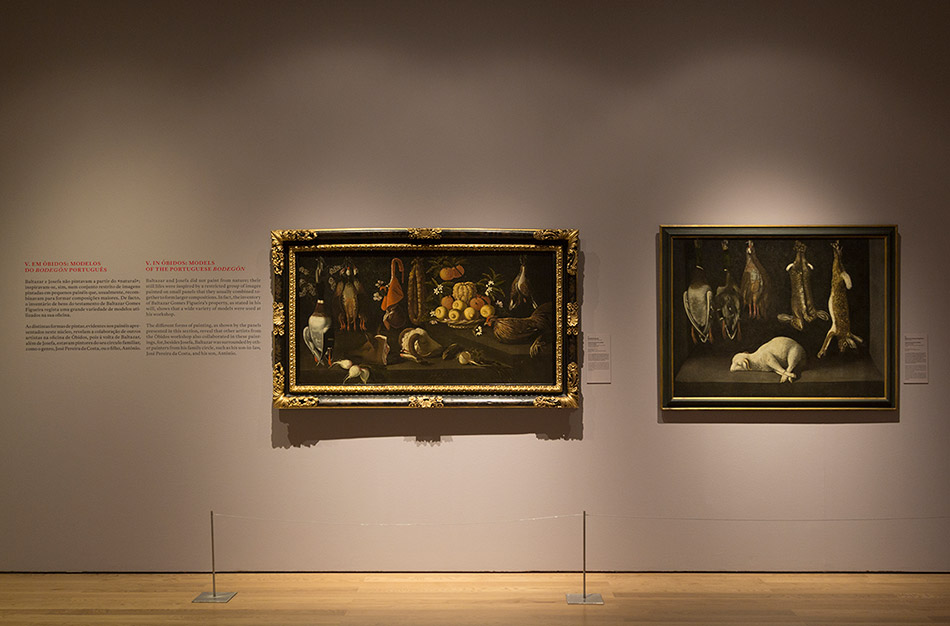 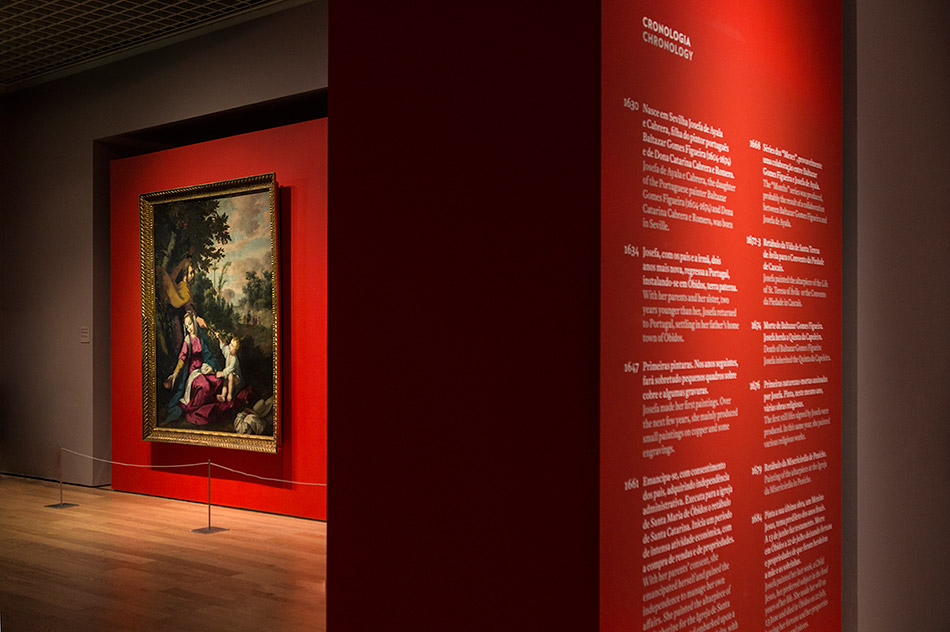 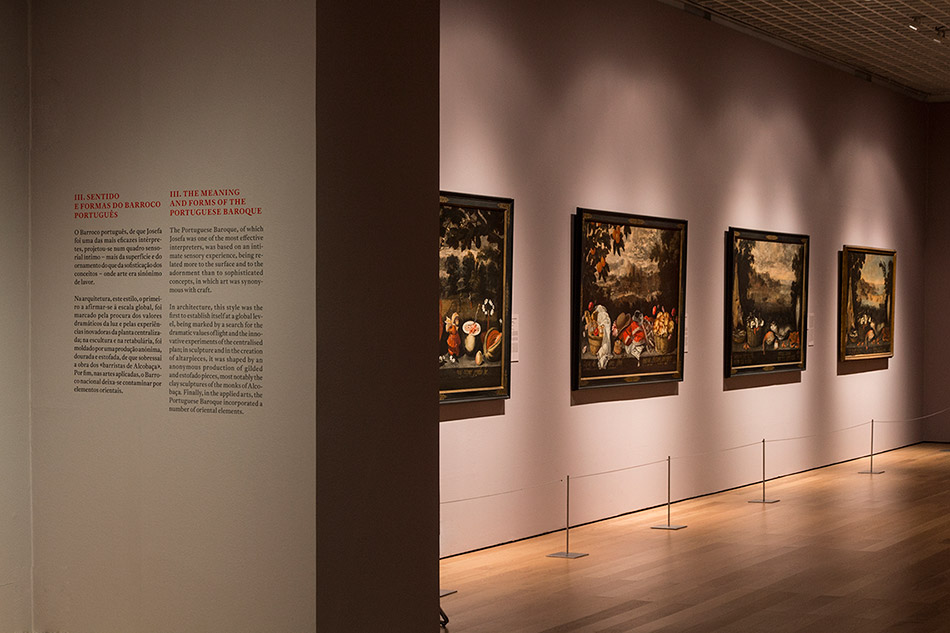 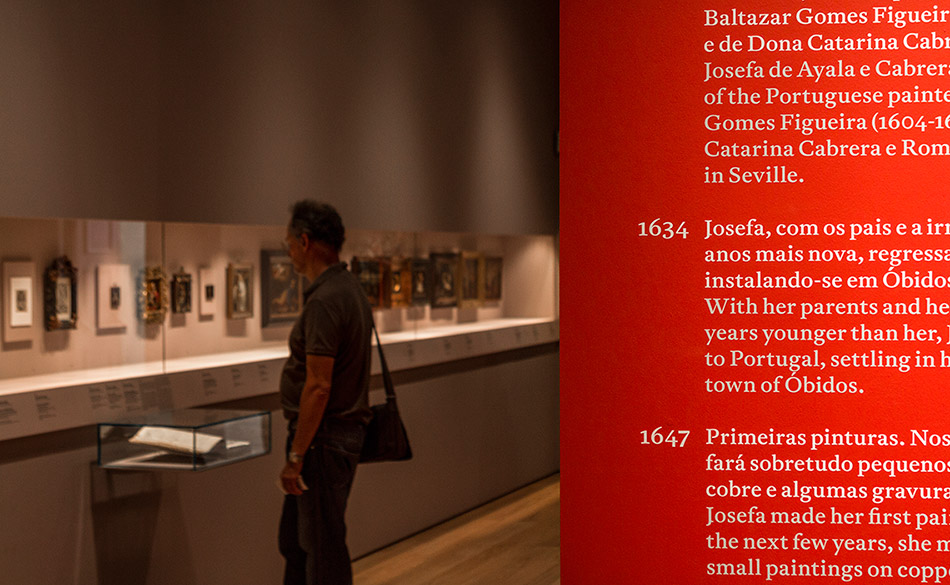 More than 130 works (painting, sculpture and decorative arts), from several Portuguese and international institutions, as the Prado Museum or the Monastery of the Escorial, and from numerous private collections, made an innovative exhibition.

Josefa de Ayala, the daughter of the painter Baltazar Gomes Figueira, was born in Seville in 1630. She came to Portugal in 1634, when her father returned with his family to Portugal, settling in the small town of Óbidos where he was born. Here, Baltazar continued his career as an artist, bringing to this country the painting of still lifes in the manner of the Sevillian bodegón, a genre that his daughter also began to cultivate.

It is her still lifes that have made Josefa famous, yet her great distinguishing mark was in fact the creation of a religious imagery that enabled her to respond to the aspirations of a Baroque idiom that Portugal was to shape in its own way, bringing to its exaggerated and festive decorativism a strong theatrical component. One of the aims of this exhibition was to correct the idea that Josefa was a curious, but ultimately provincial painter, and instead to show her as a cultivated artist who clearly reflected the spirituality of her time.

Created in 1884, the Museu Nacional de Arte Antiga (MNAA) is the home of the most important Portuguese public collection of art, ranging from paintings to sculpture, and gold and silverware, as well as decorative arts from Europe, Africa and the Far East. Comprising over 40,000 items, the MNAA collection has the largest number of works classified by the State as national treasures. In its various sections, it also has a number of major works of art in the context of the world artistic heritage.
in Exhibitions