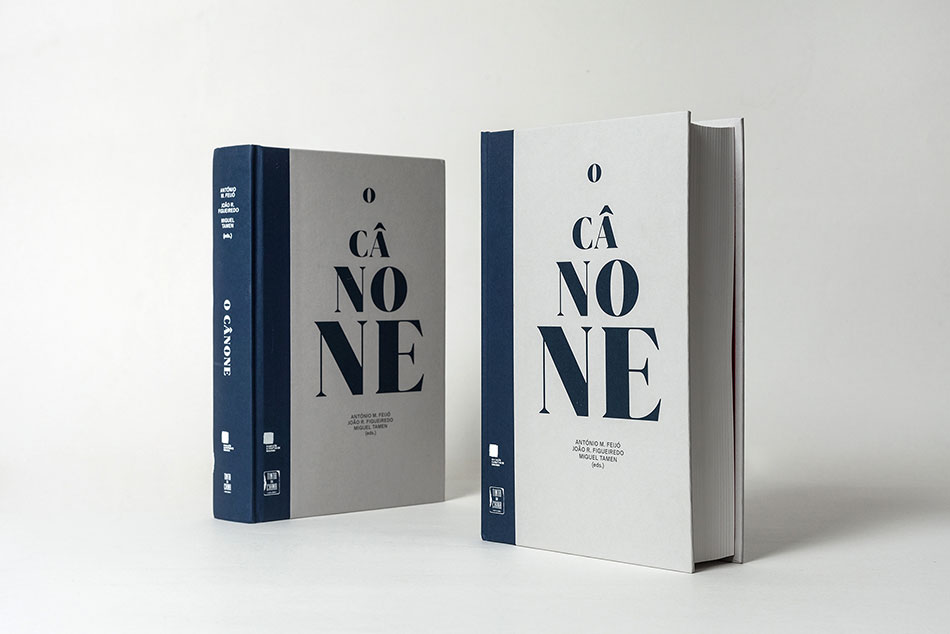 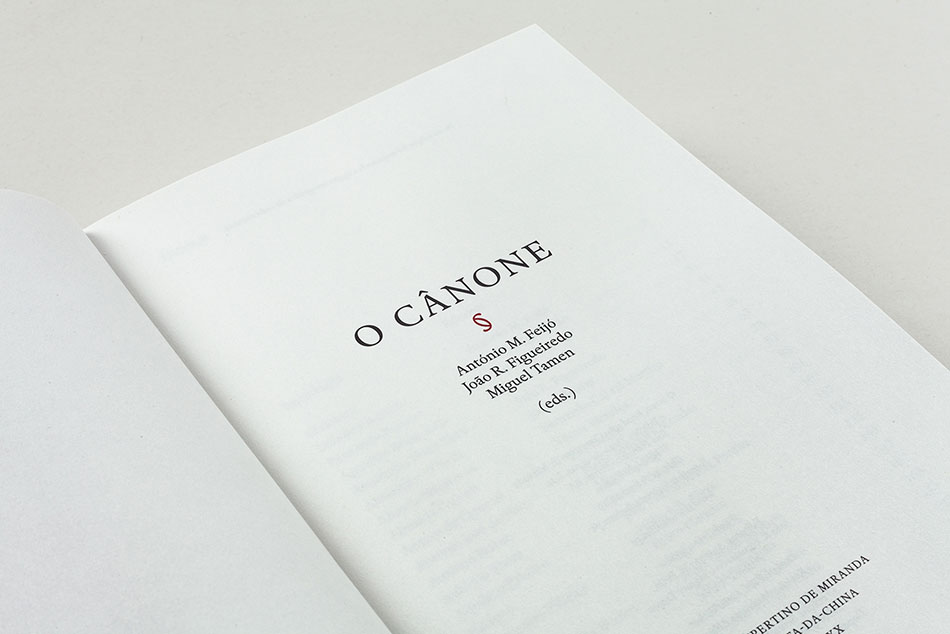 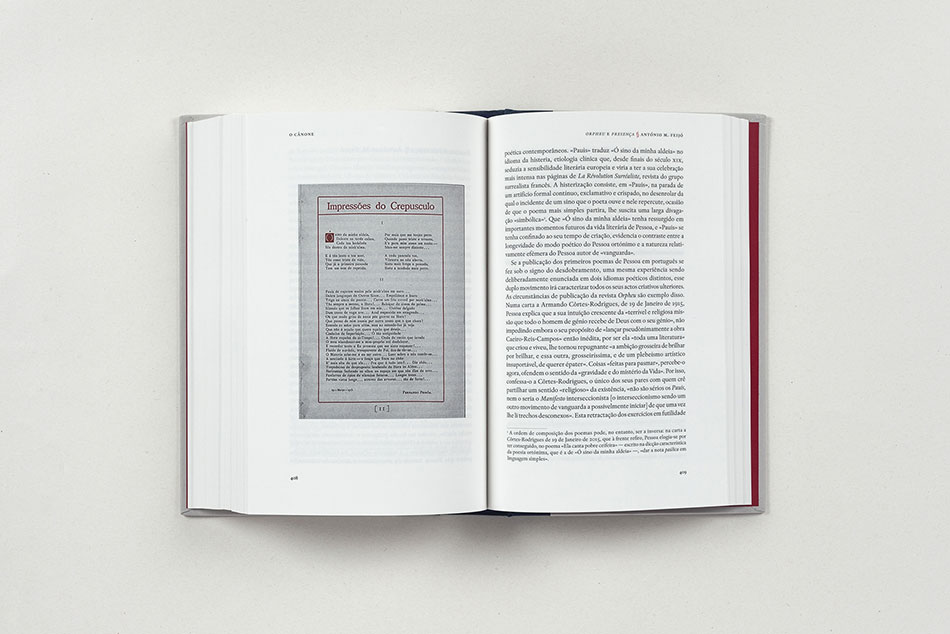 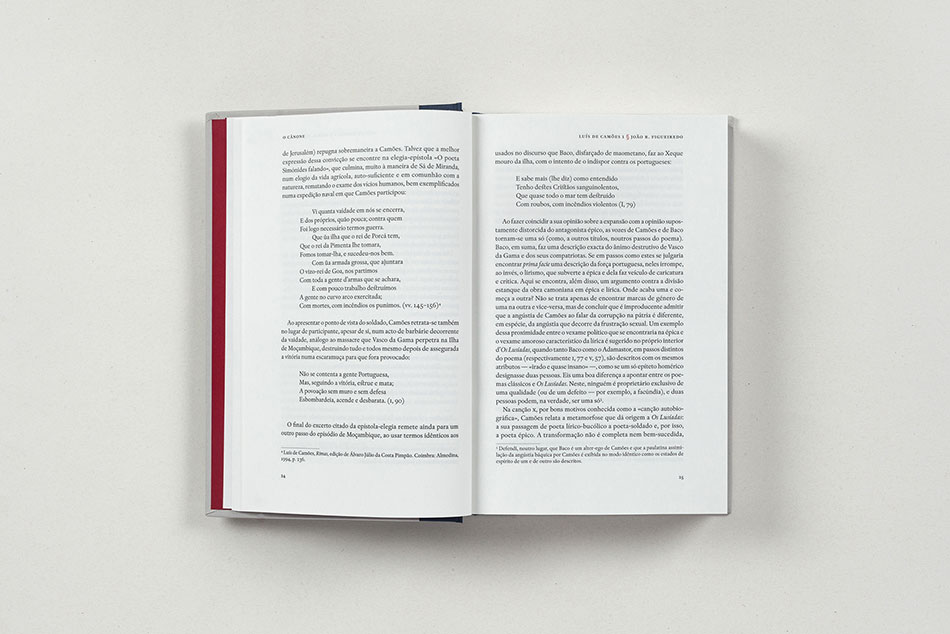 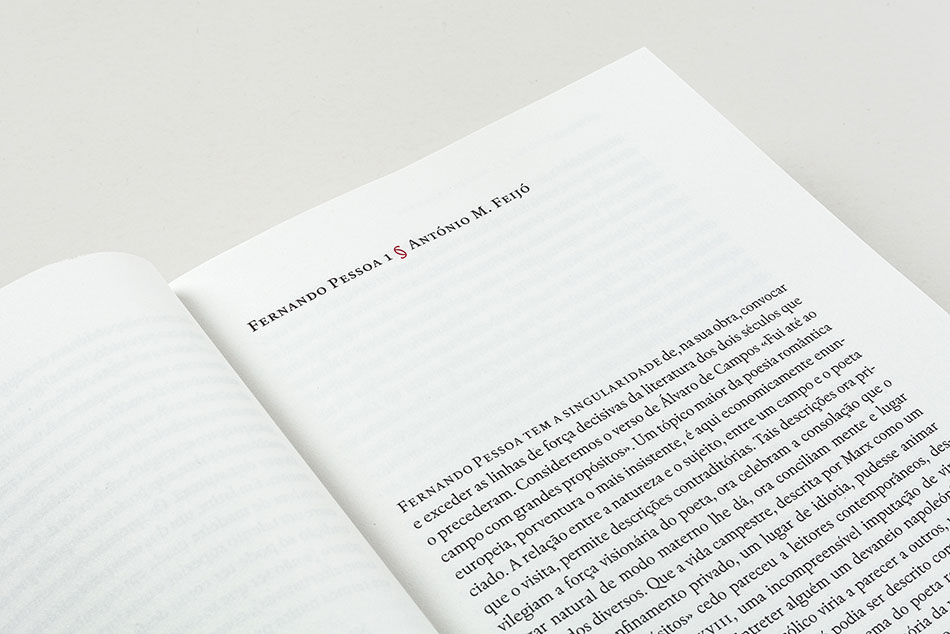 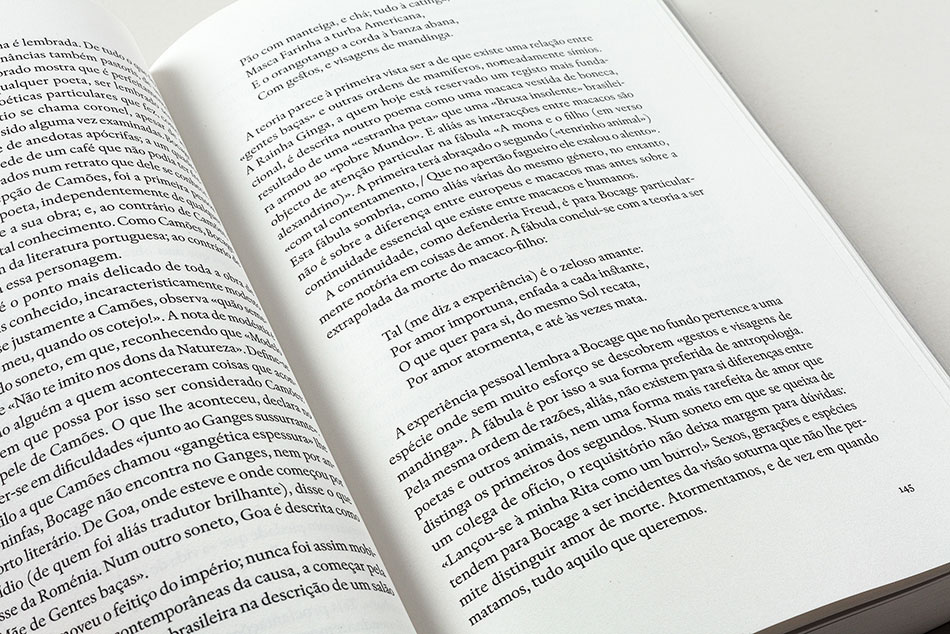 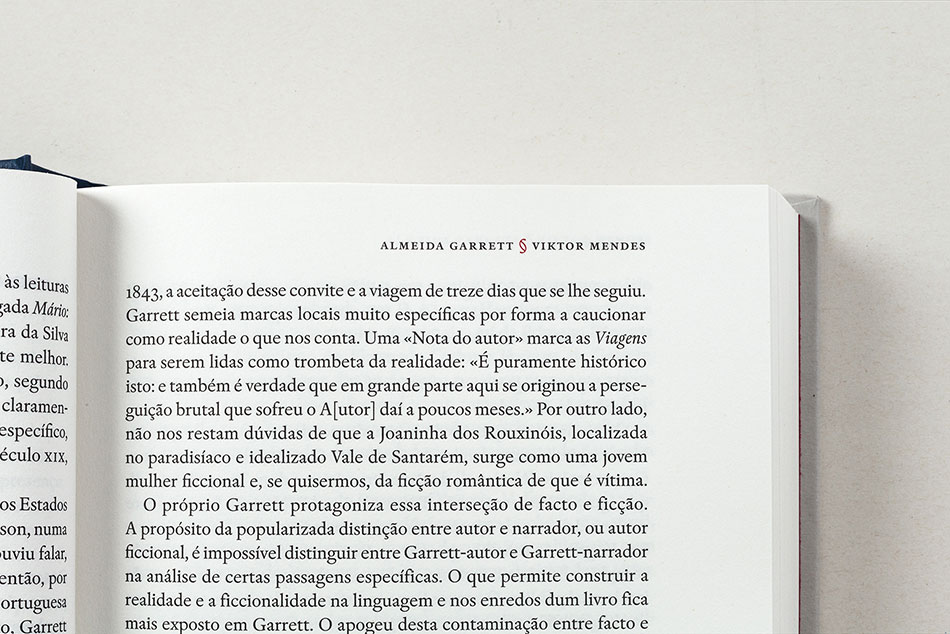 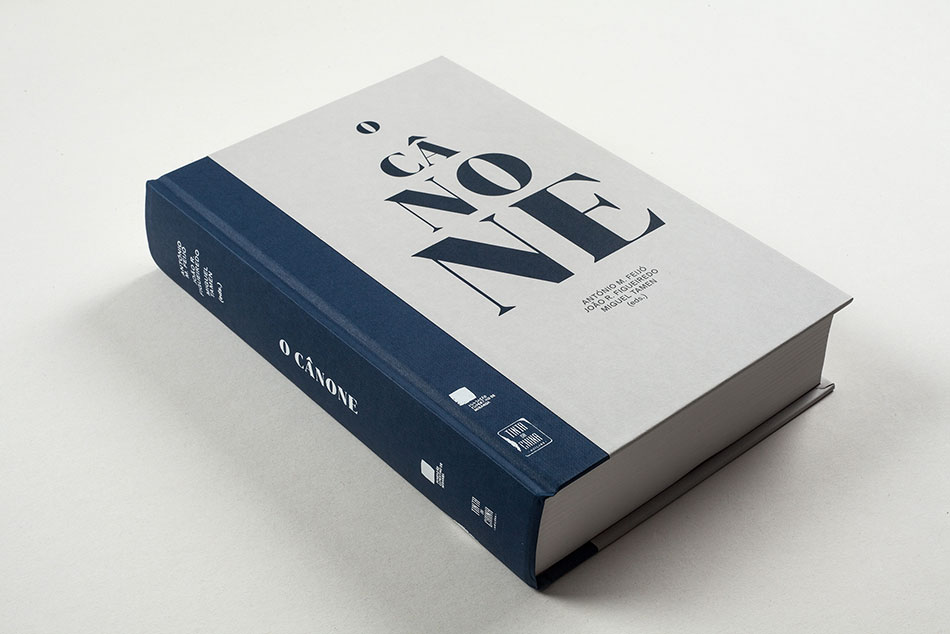 "O Cânone" is a book of essays, edited by António Feijó, João Figueiredo and Miguel Tamen who selected about fifty authors of Portuguese literature, in addition to groups, schools, movements, important words, and magazines. For each of the selected authors and themes, there is a literary essay commissioned to essayists, teachers and researchers such as Pedro Mexia, Fernando Cabral Martins, Joana Matos Frias or Abel Barros Baptista, in addition to several essays written by the editors themselves. According to the editors, this is a book of literary criticism to make us think about literature, containing essays that do not represent any consensus. They represent the ideas and opinions of their authors, often minority views.
The book was commissioned by the Cupertino de Miranda Foundation and published by Tinta da China by occasion of the inauguration of the exhibition Portuguese Literature, praised and made simple at the Torre Literária (Literary Tower) in Famalicão.

The Cupertino de Miranda Foundation, headquartered in Vila Nova de Famalicão, was founded in 1963 and pursues cultural and social objectives and hosts, among other services, the Portuguese Center of Surrealism and the Torre Literária.
in Books & Editorial

Portuguese Literature, praised and made simple