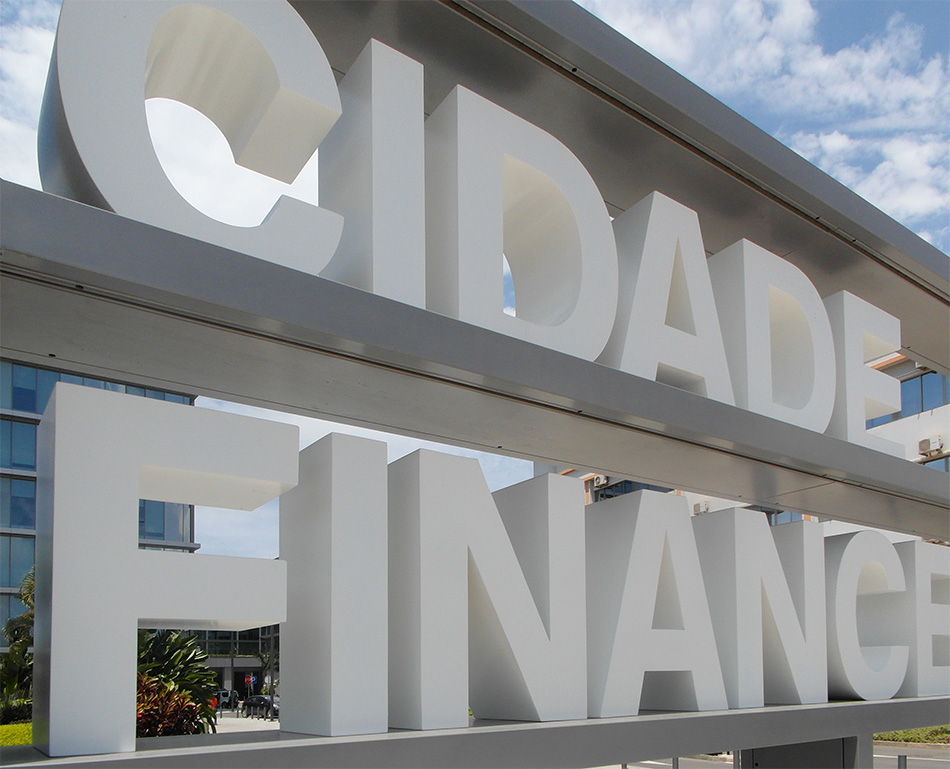 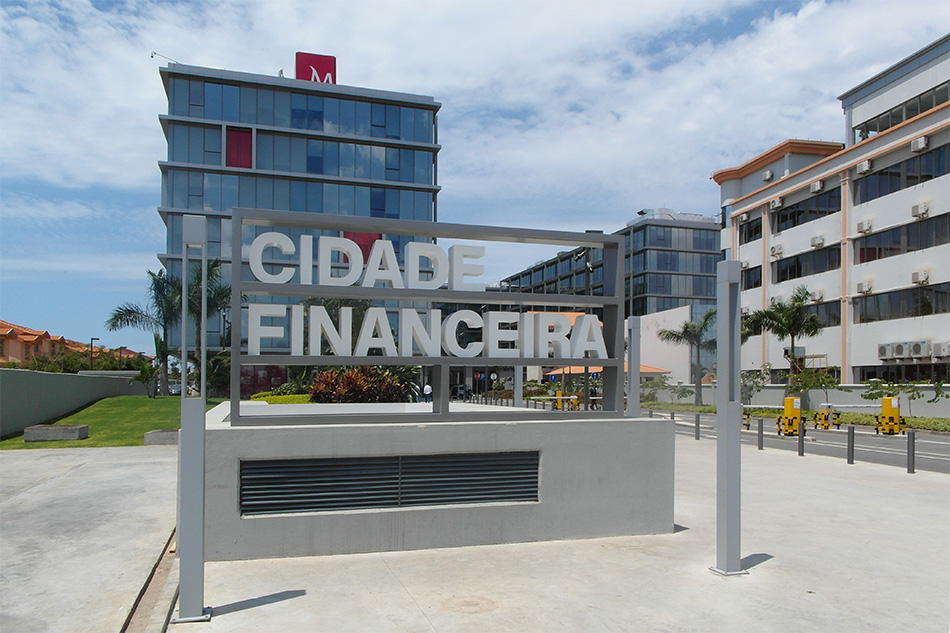 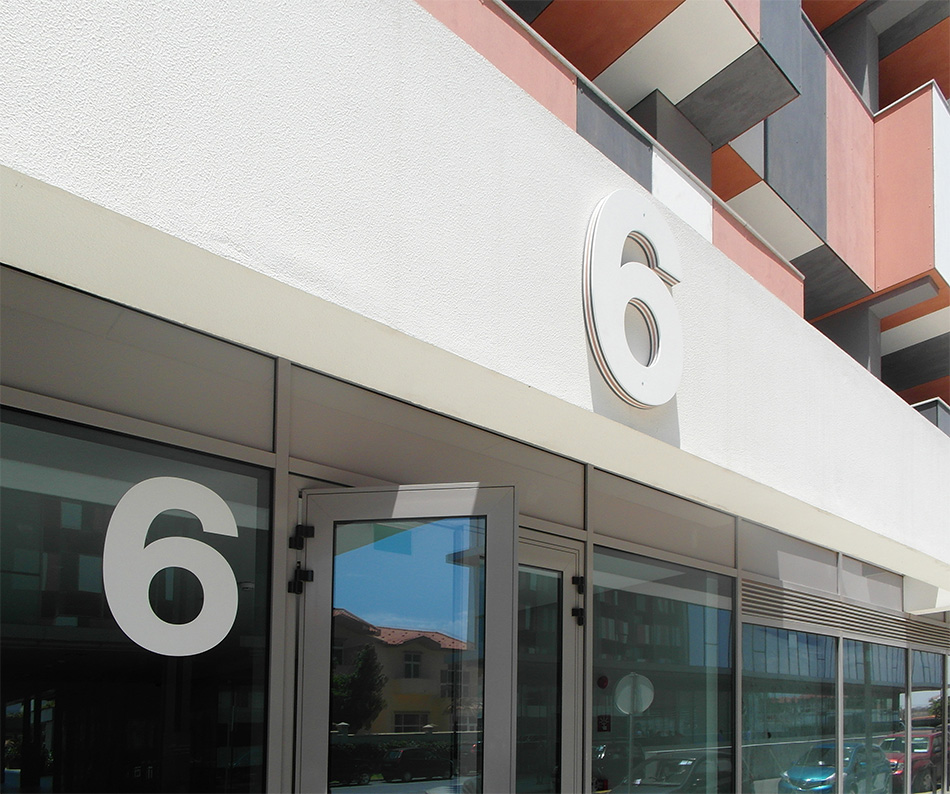 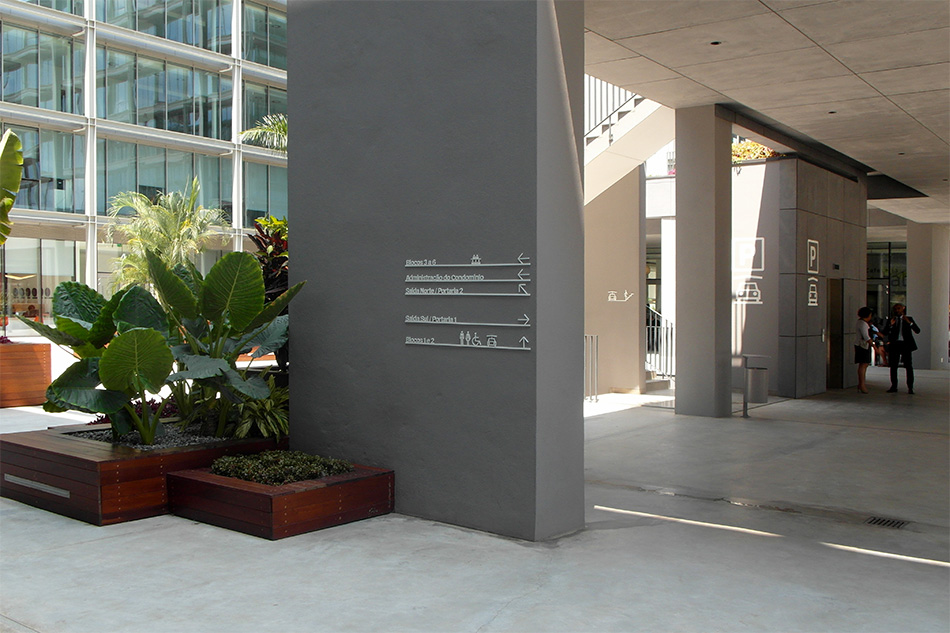 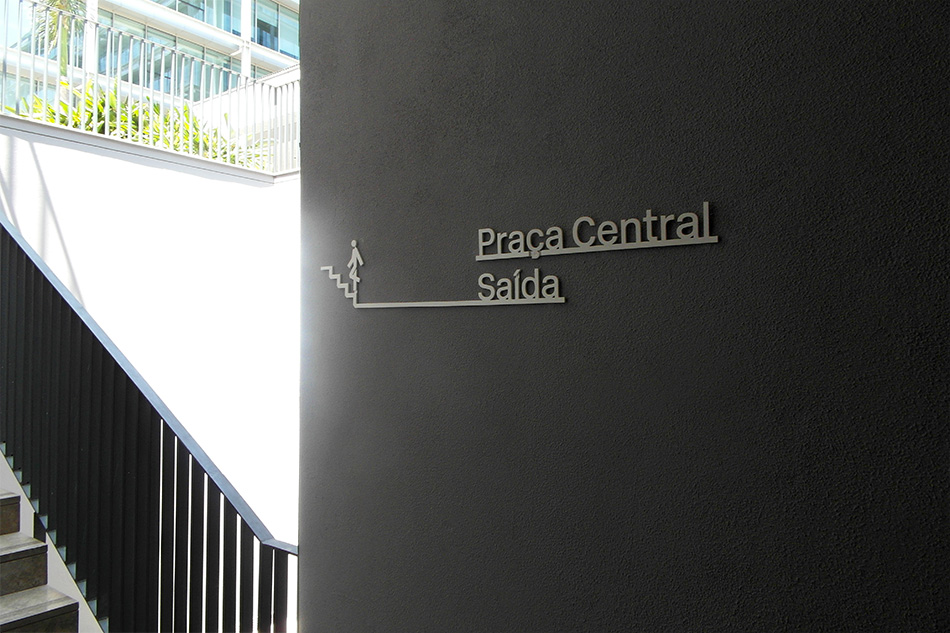 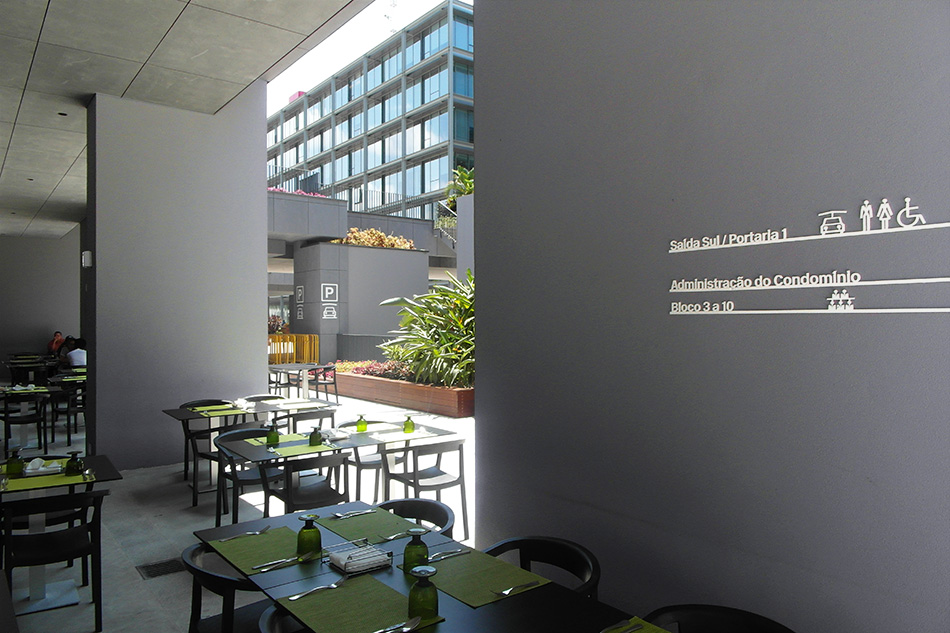 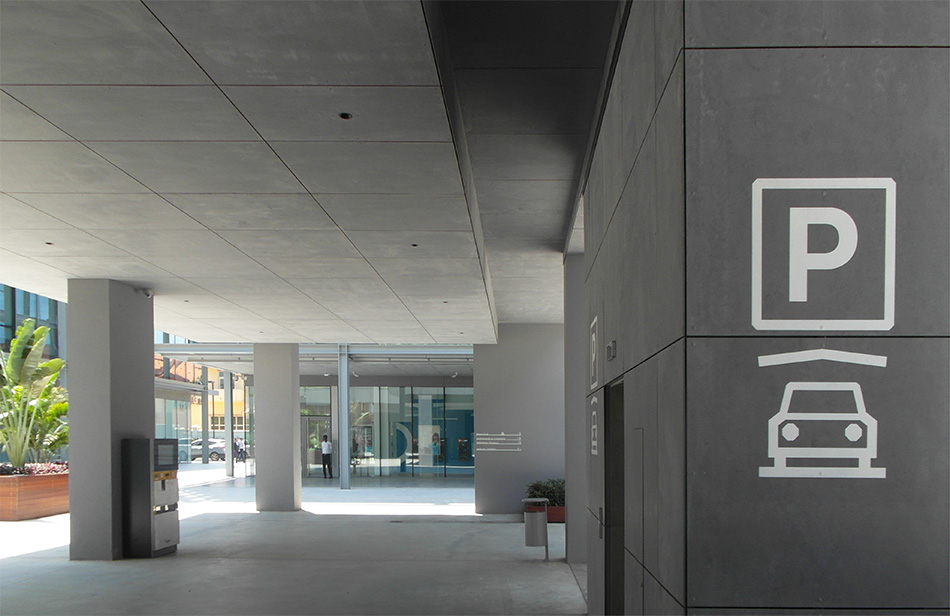 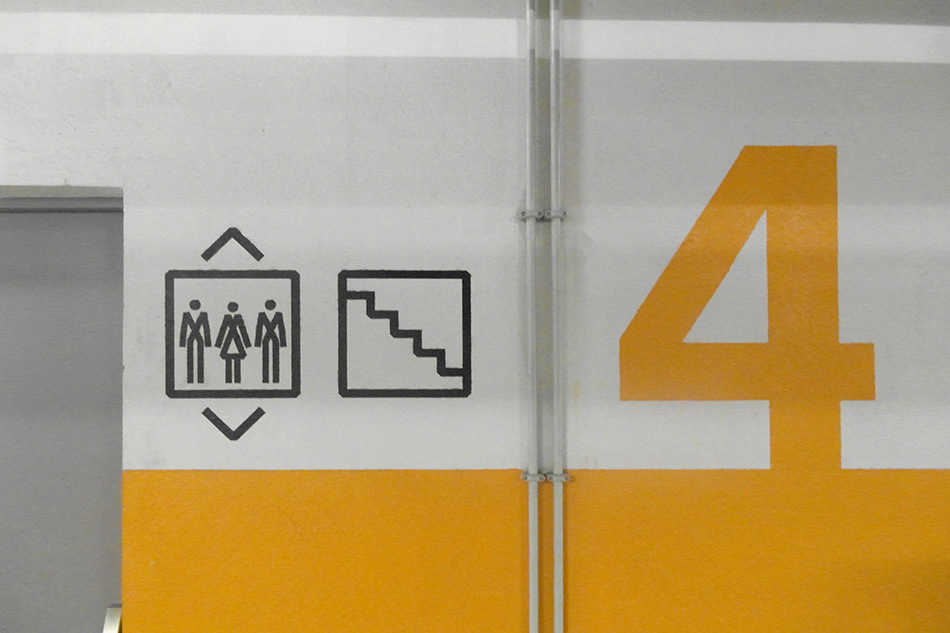 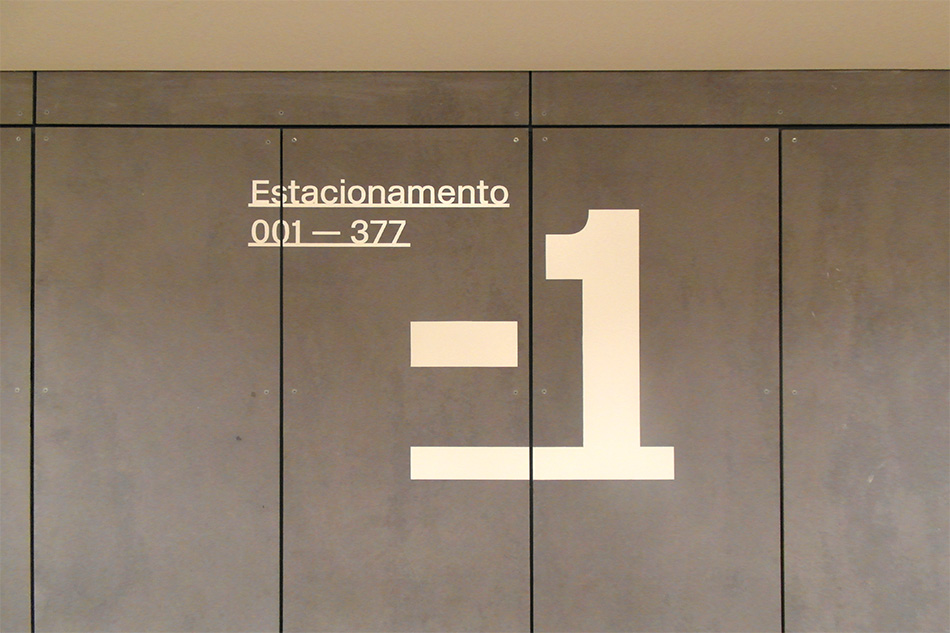 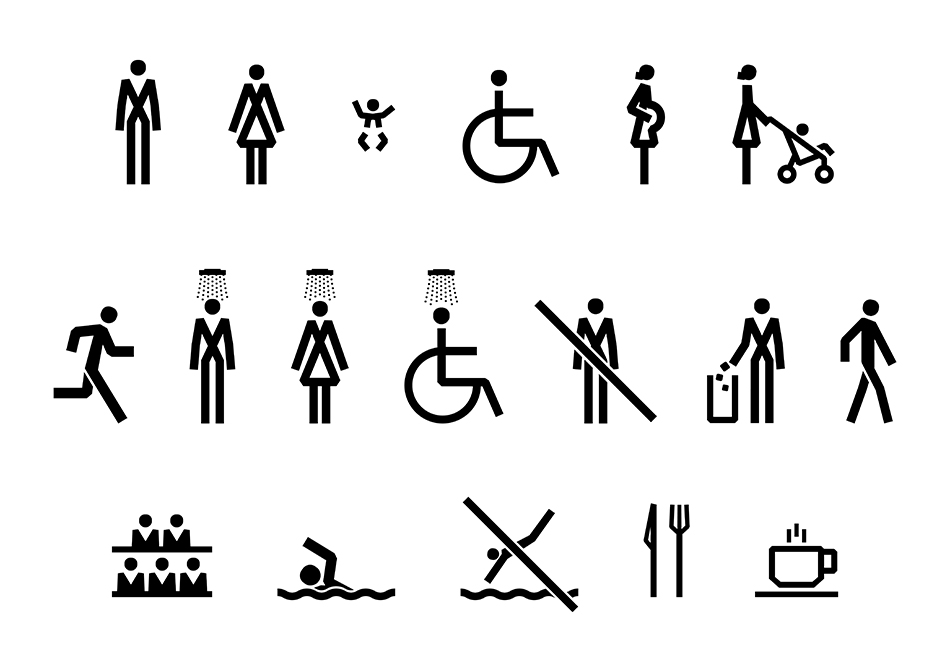 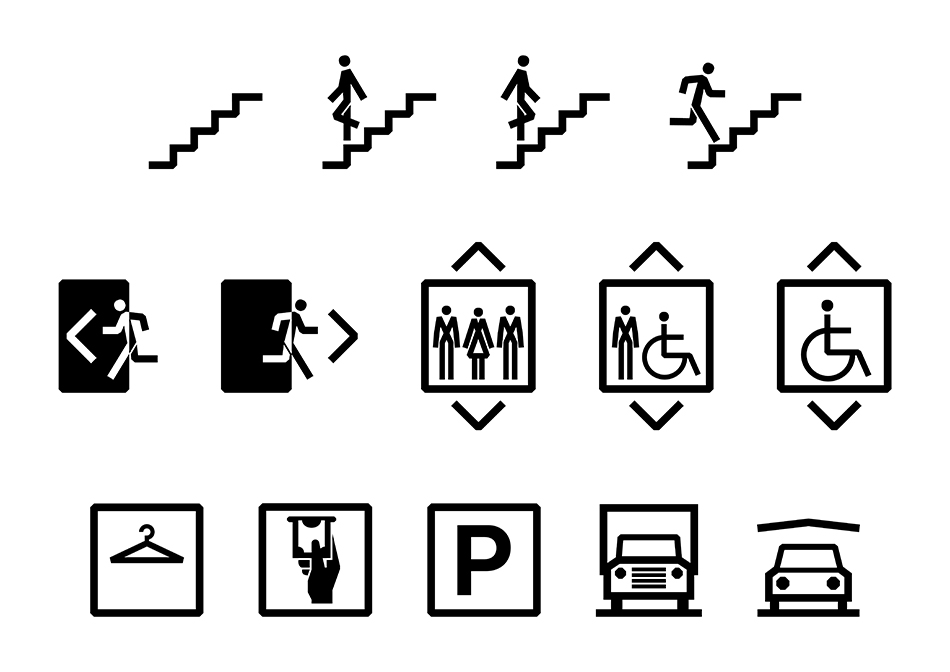 Signage and wayfinding specification and design for the Talatona Finacial District in Angola. FBA was responsible for assessing signage needs and designing all signage solutions adopted. A bespoke family of signage pictograms was created for this project.

The Talatona Financial City is the first financial district of Angola, housing the national headquarters of several banking and financial companies operating in the country.
in Wayfinding & Environmental