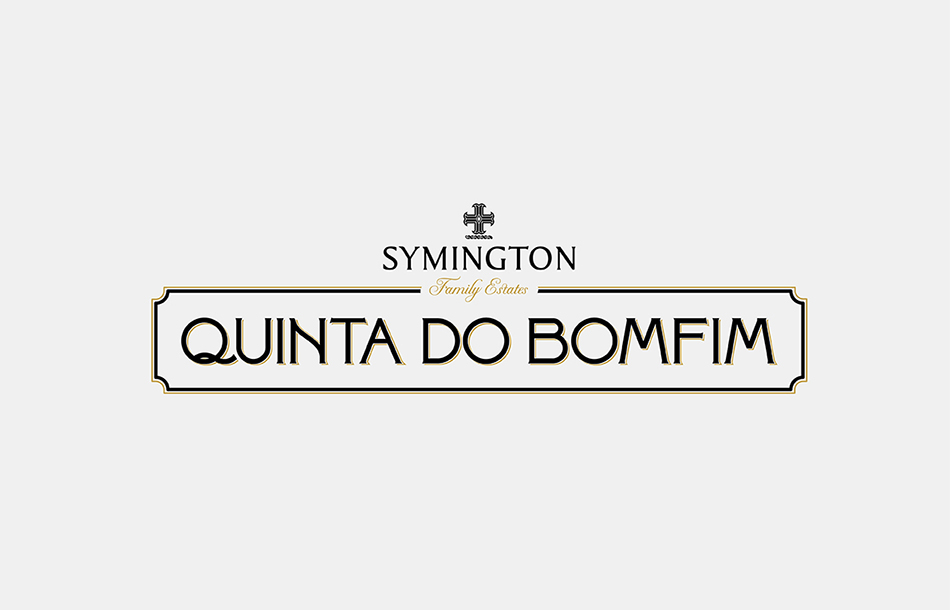 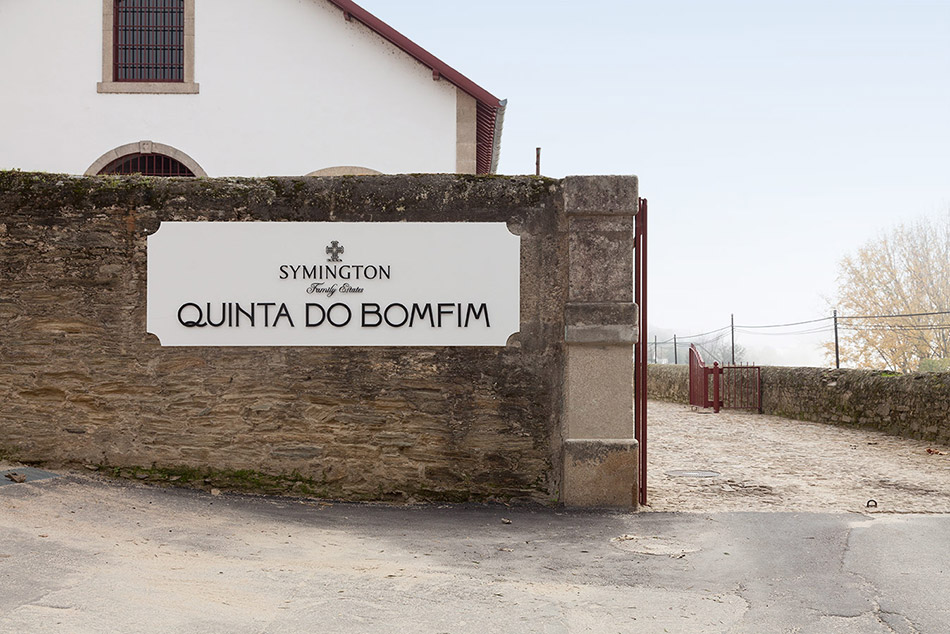 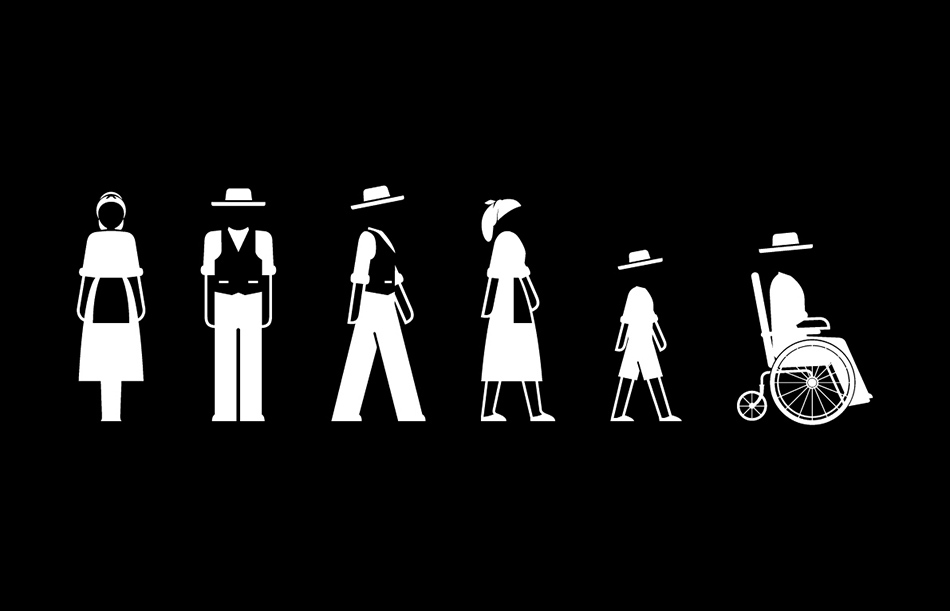 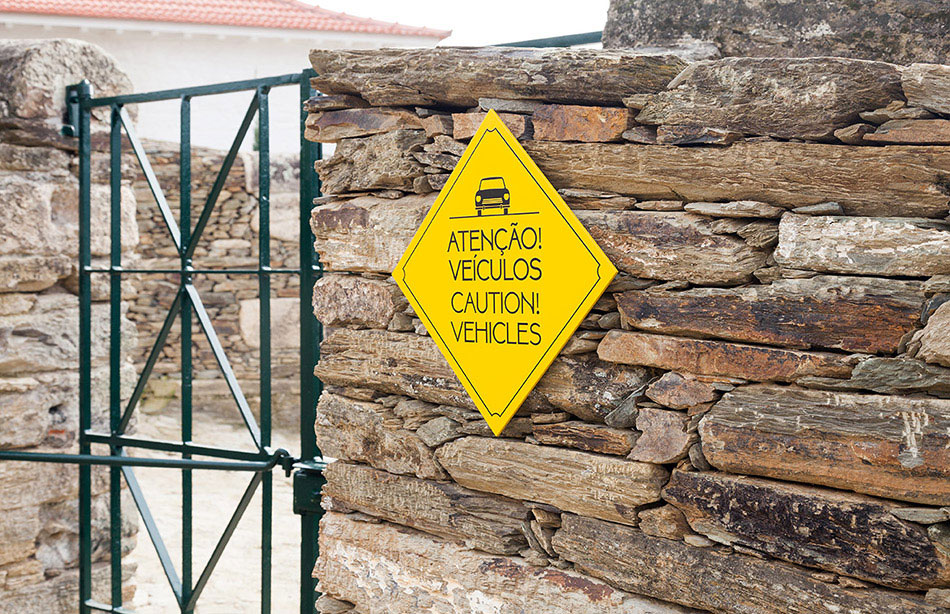 FBA was responsible for developing the visual identity of the Quinta do Bomfim as part of the bigger project to create a visitor center at the Quinta, one of the best vineyards of the Douro in the heart of the worlds oldest demarcated wine region.

The visual identity for Quinta do Bomfim originated in the existing typographic elements in an old guestbook found in the main house of the Quinta. The identity thereby maintains an intimate and close connection with the history of the Symington family, which has owned the vineyard for over a century. Icons and colour scheme were also developed with a constant concern in maintaining a close connection to the wine universe.

Quinta do Bomfim is owned by the Symington Family Estates, an entirely family-owned and managed company and a leading quality Port producer, responsible for the making of approximately 32% of all premium Port categories.