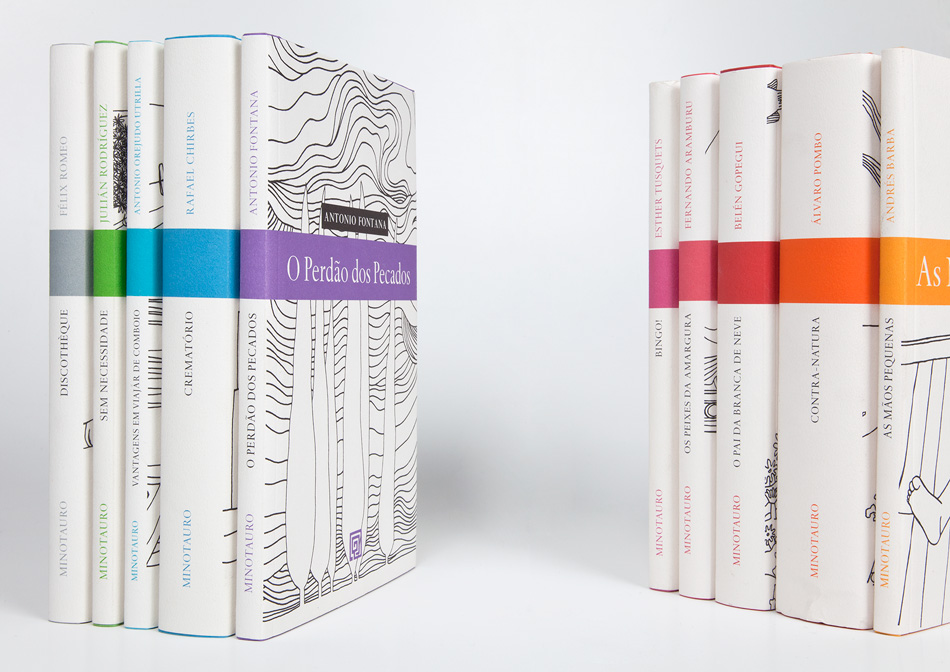 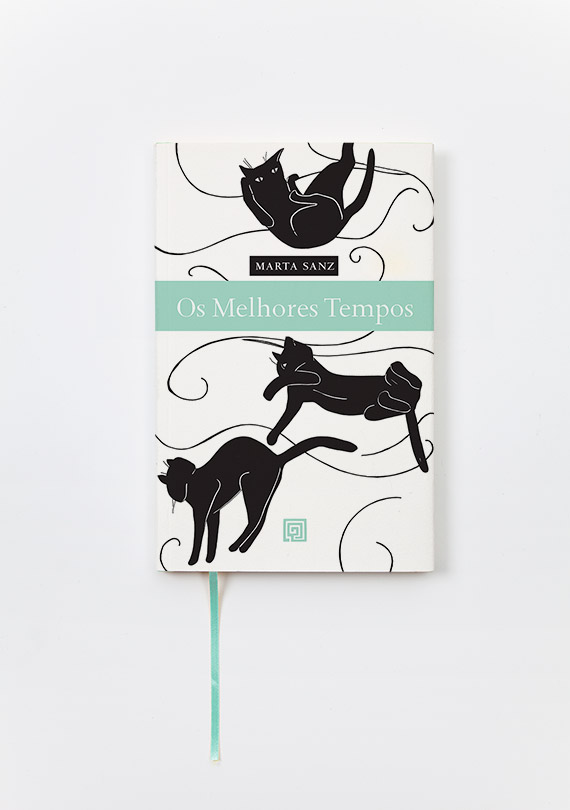 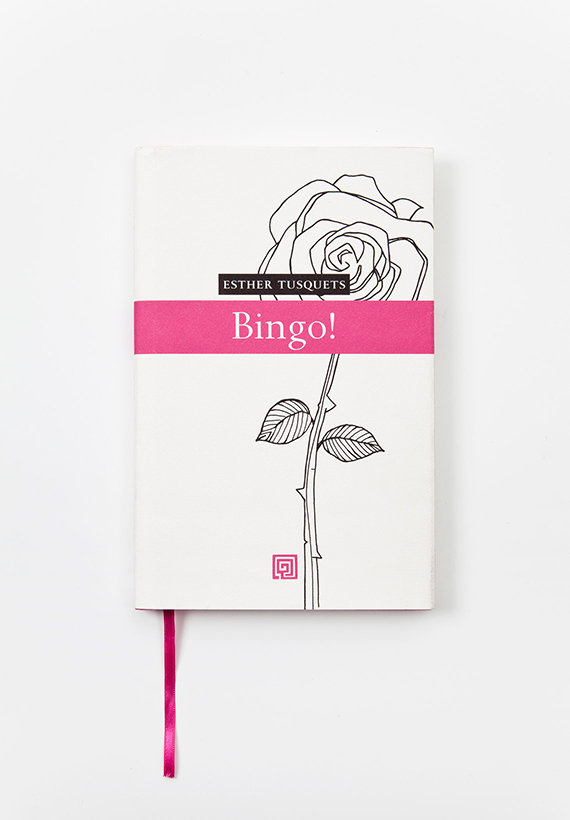 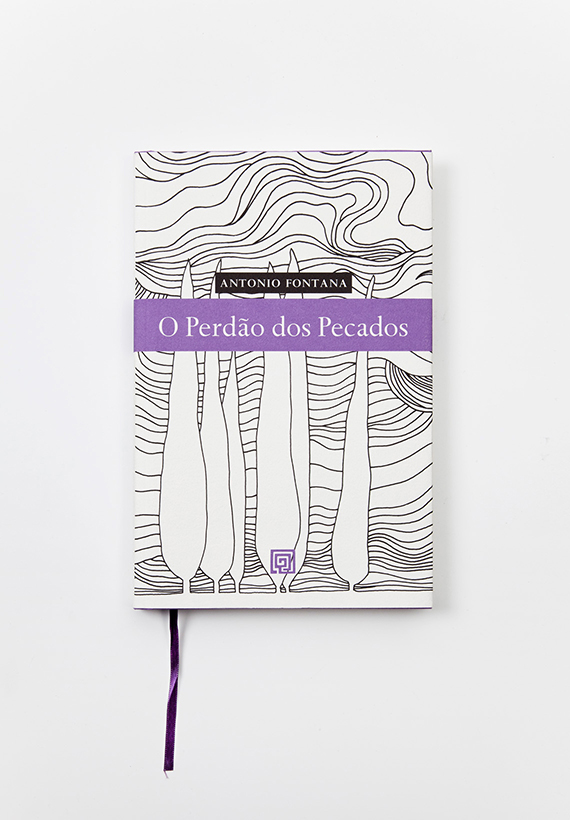 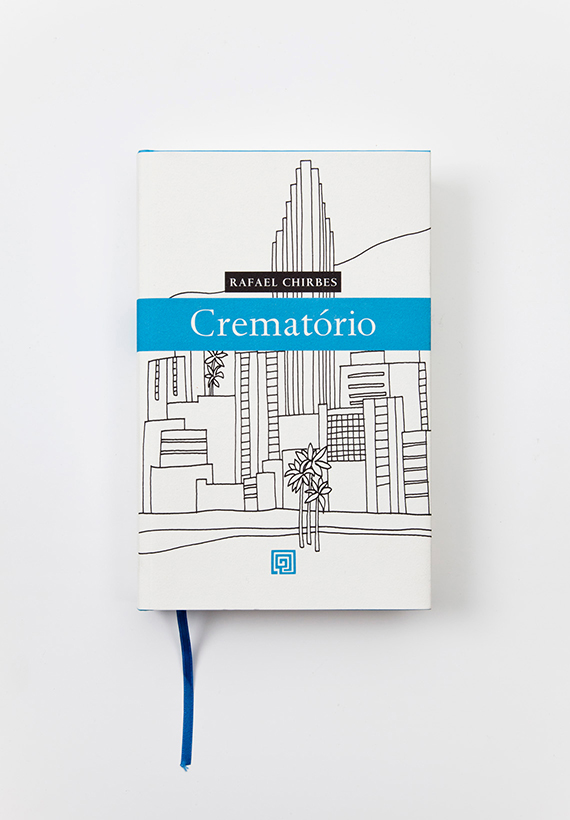 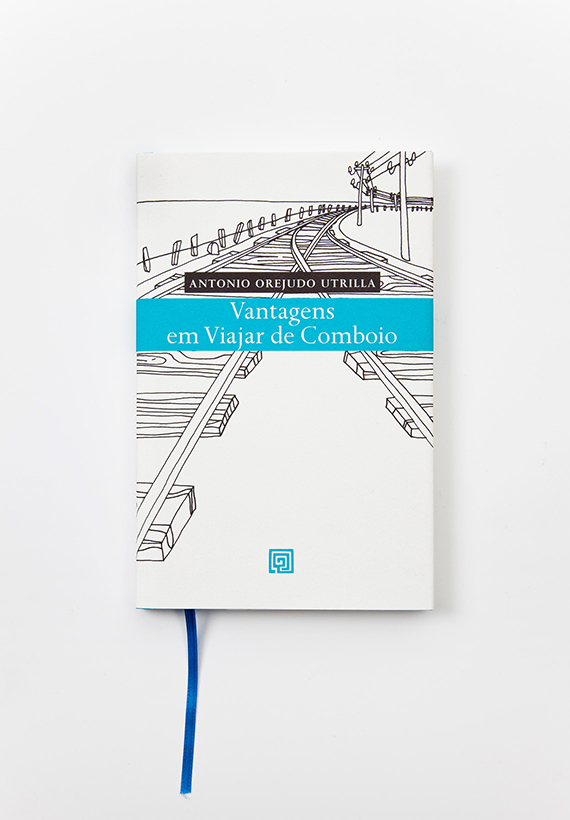 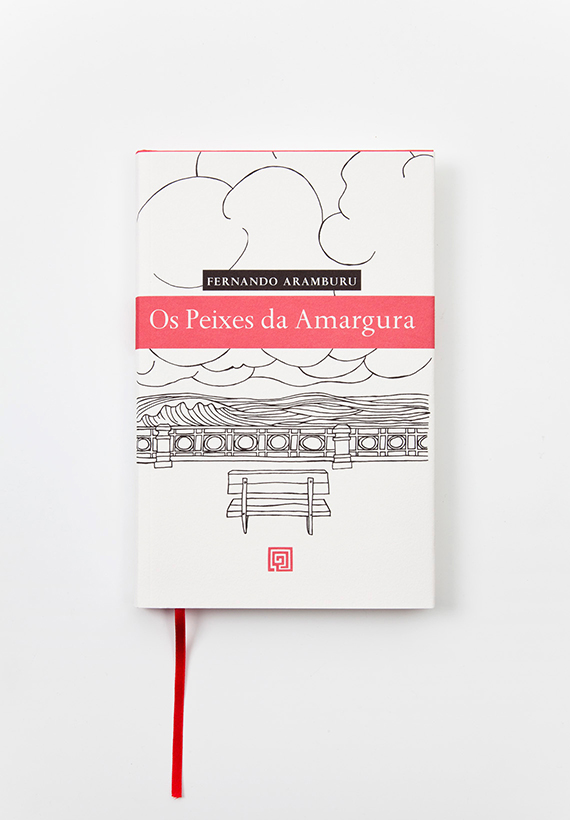 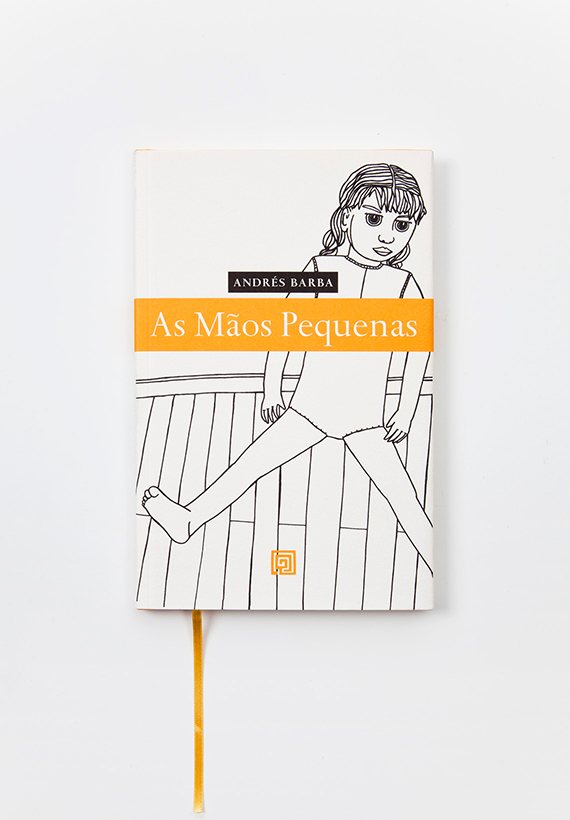 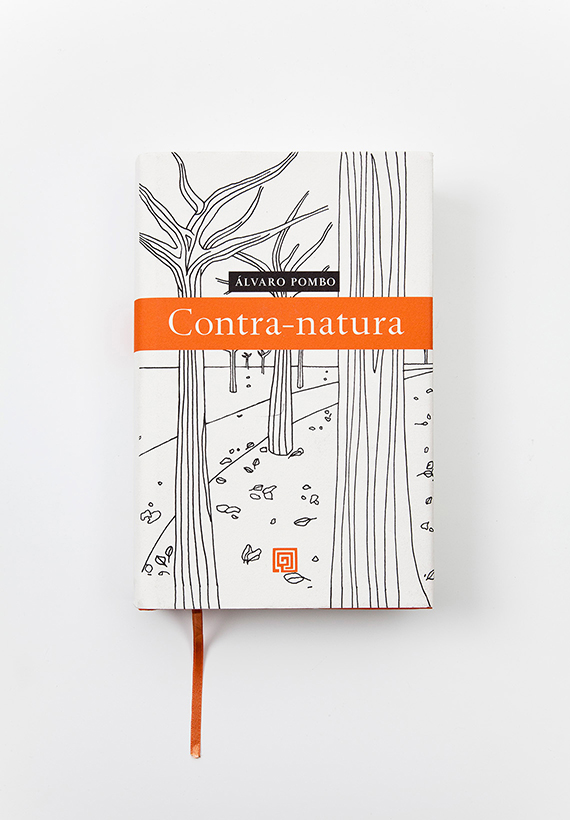 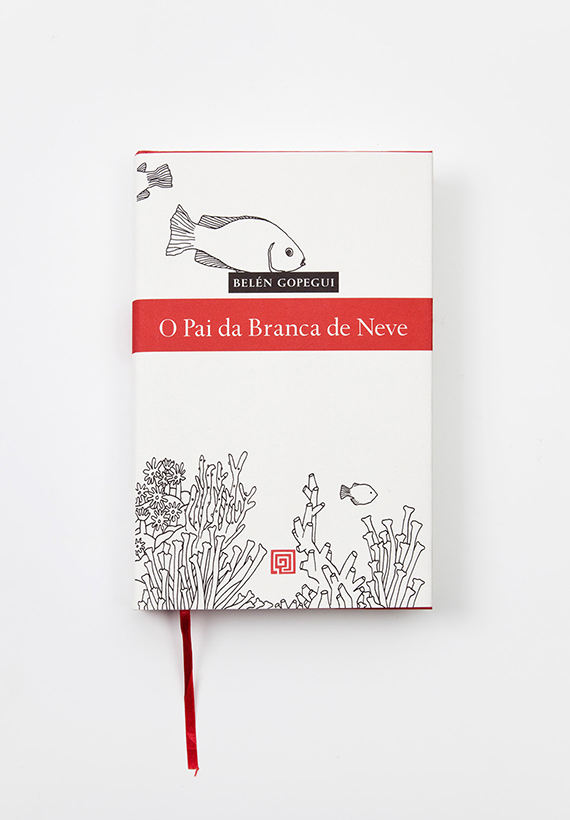 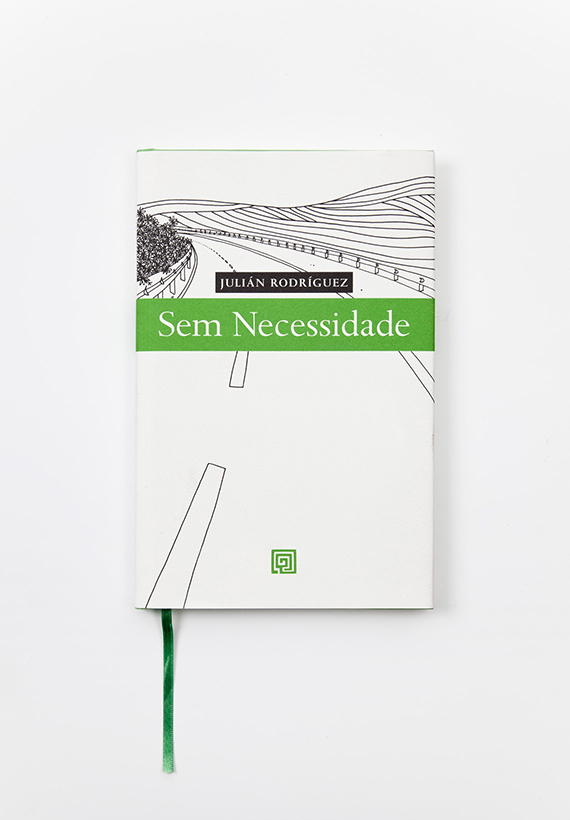 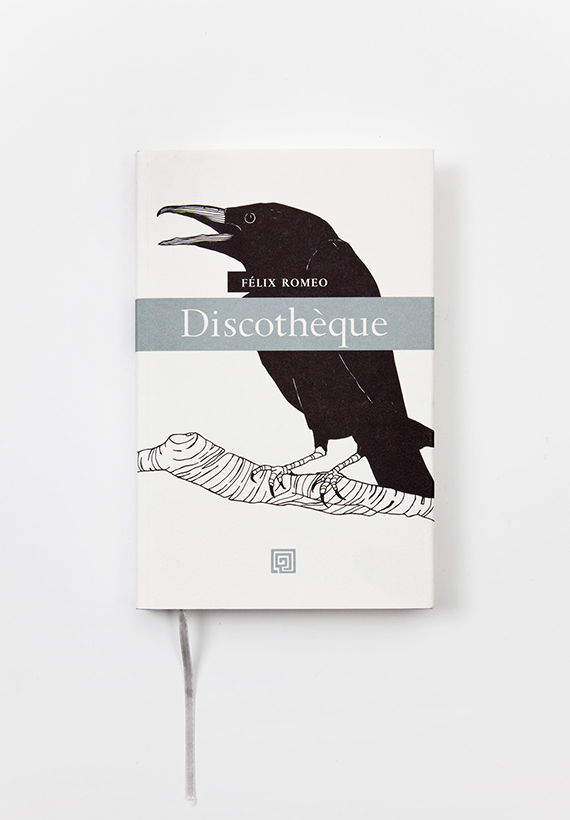 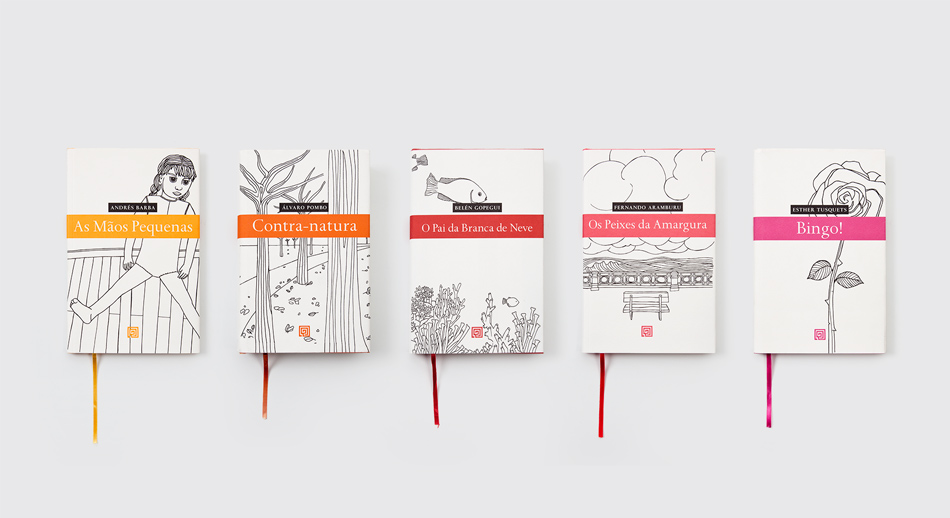 The target audience for this series was identified as young, urban, cosmopolitan and curious. The goal was to create something flashy but simultaneously distinct, capable of graphically conveying the care taken in the selection of published texts.

To differentiate this series within the Portuguese book cover design landscape, FBA adopted a more classical style. The end result also contributed to a sense of quality, something to be enjoyed and collected by readers.

The series was commissioned by Pedro Bernardo, editor at the Almedina Publishing Group