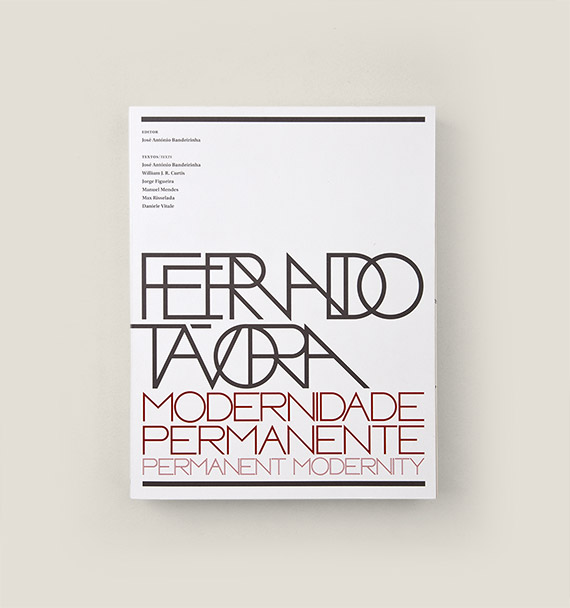 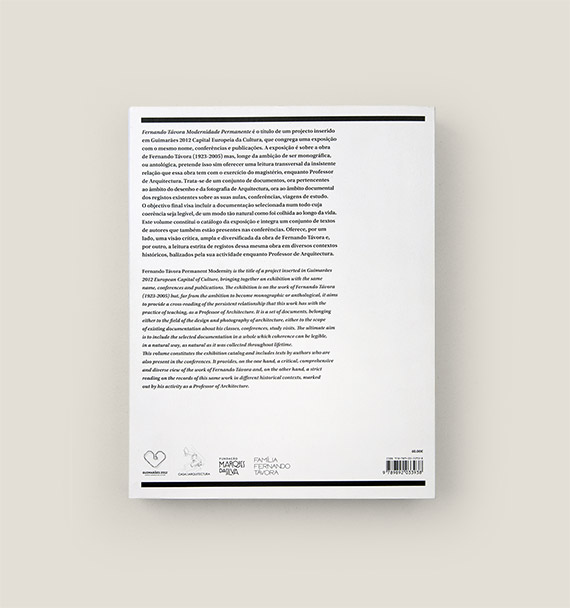 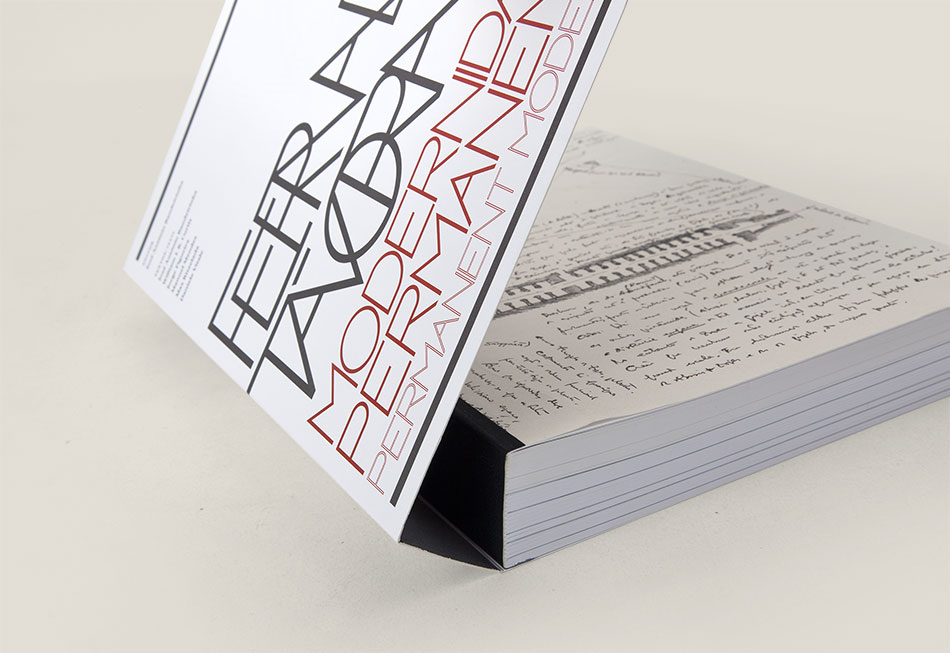 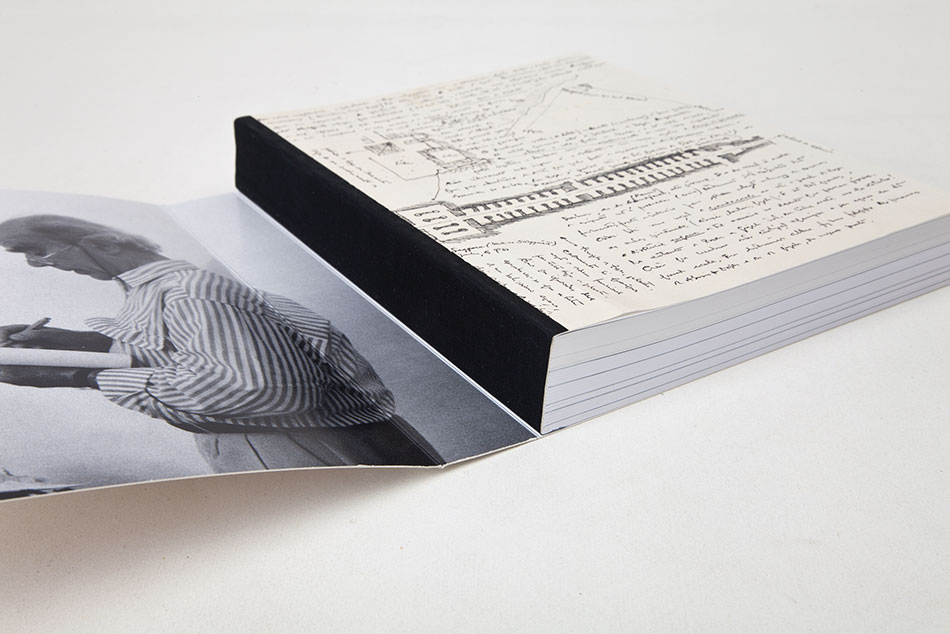 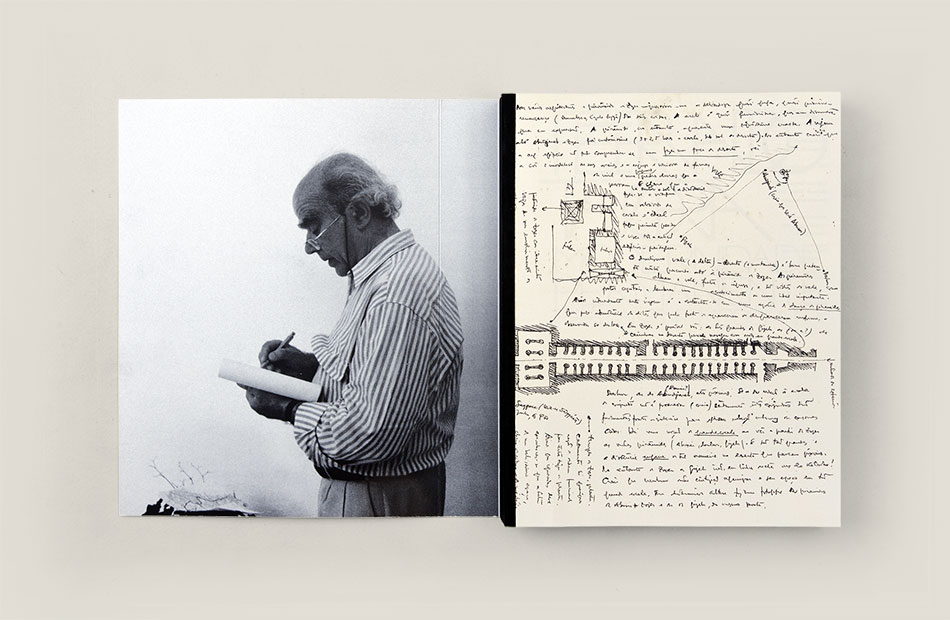 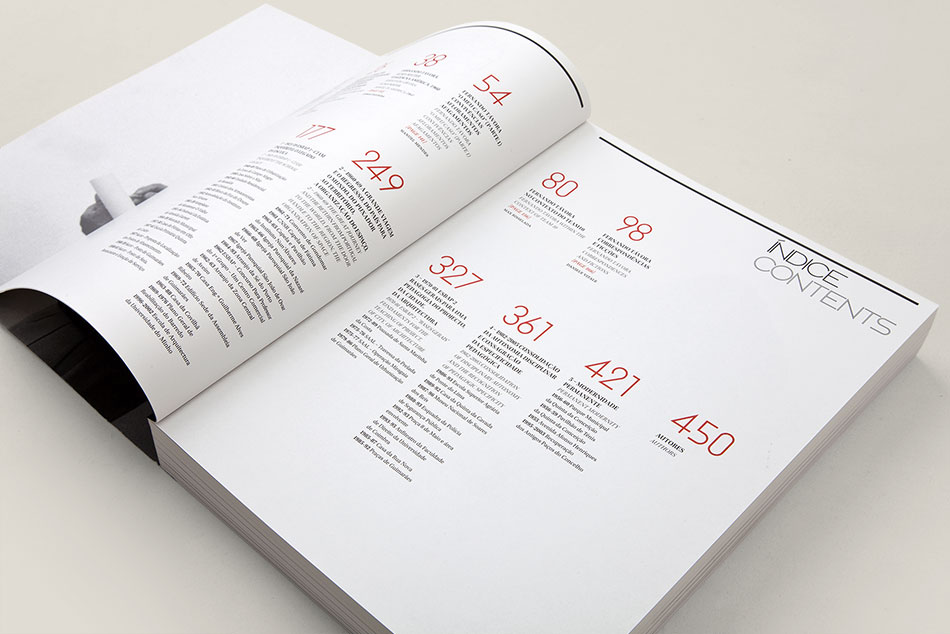 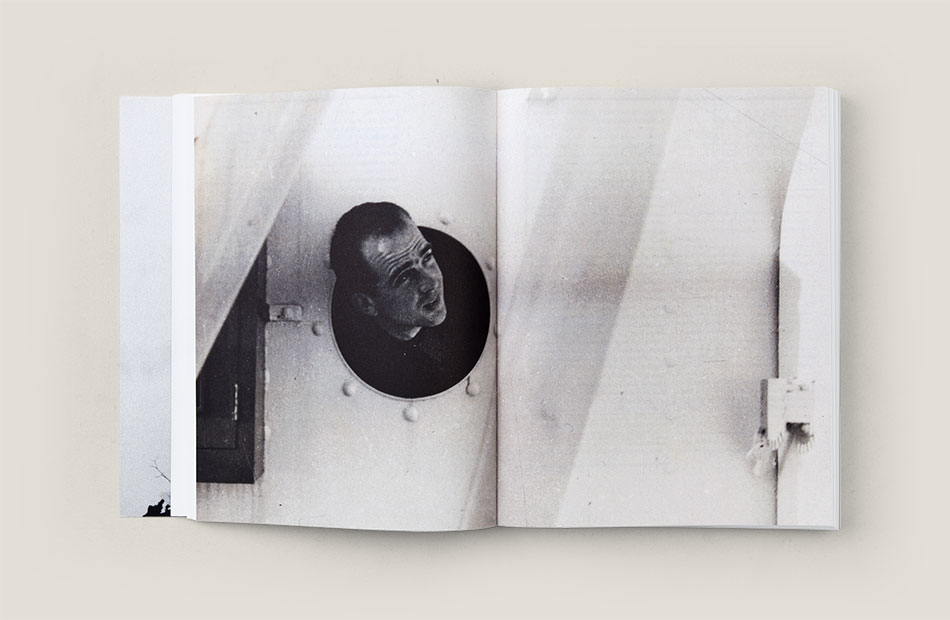 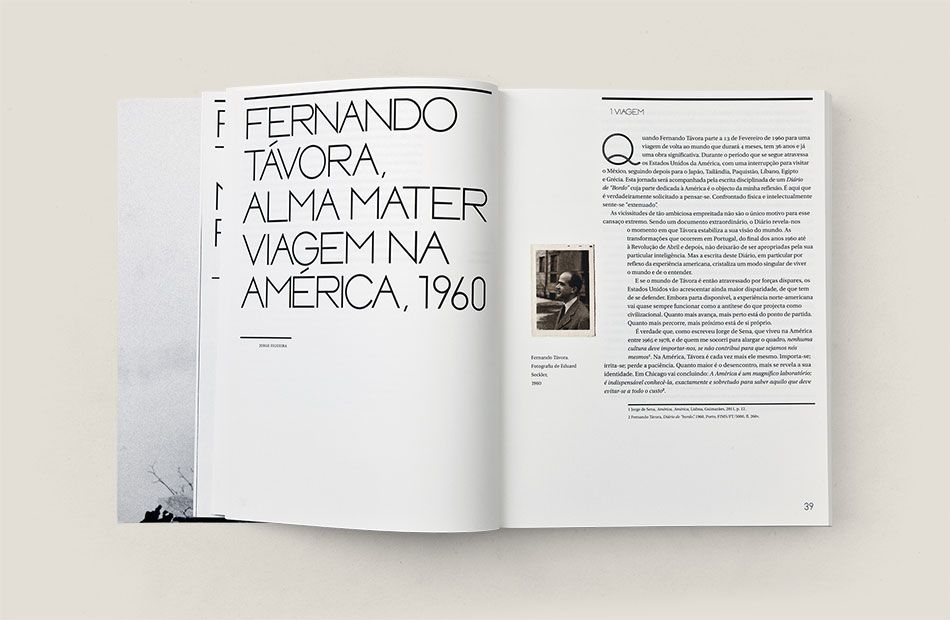 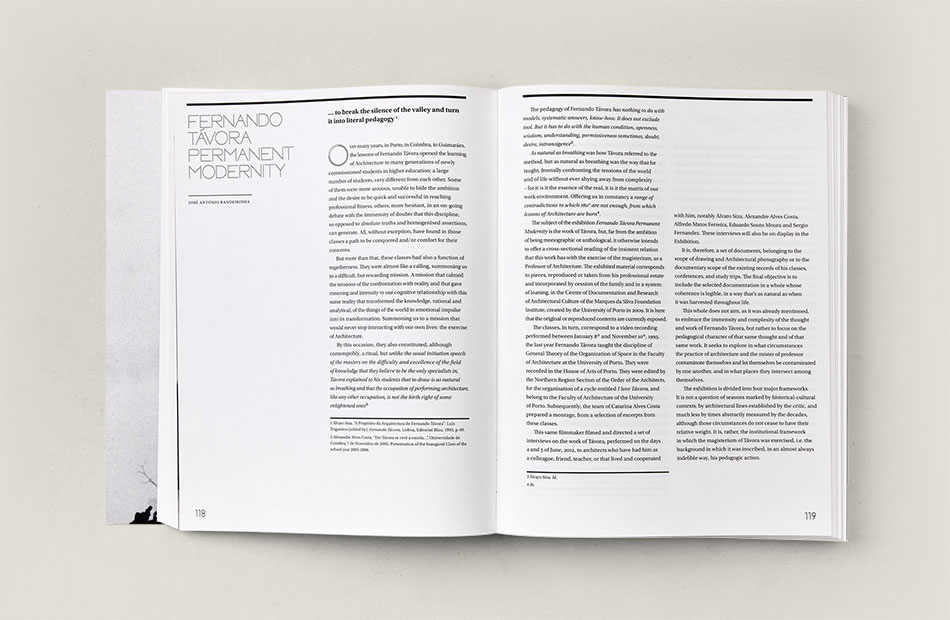 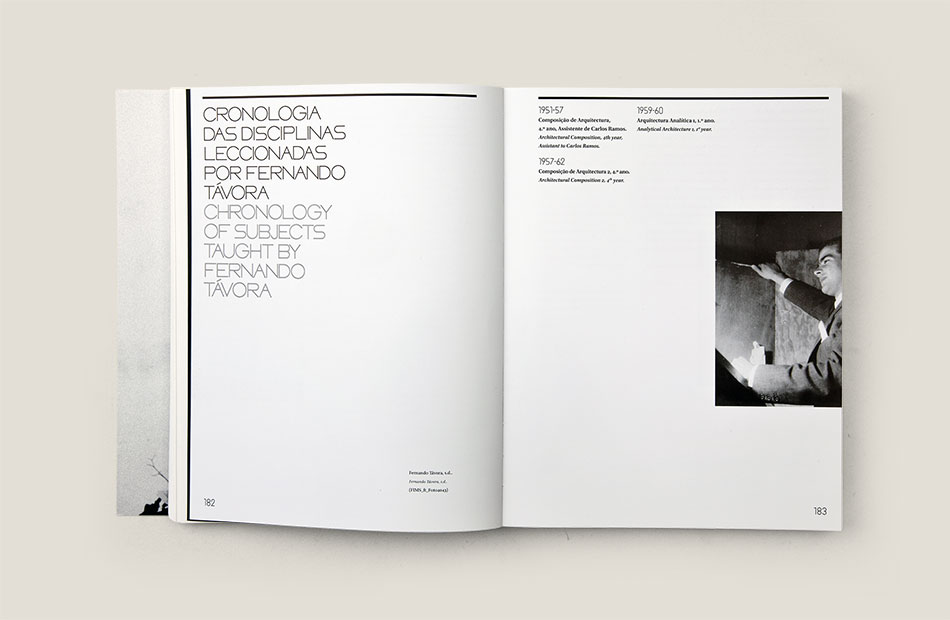 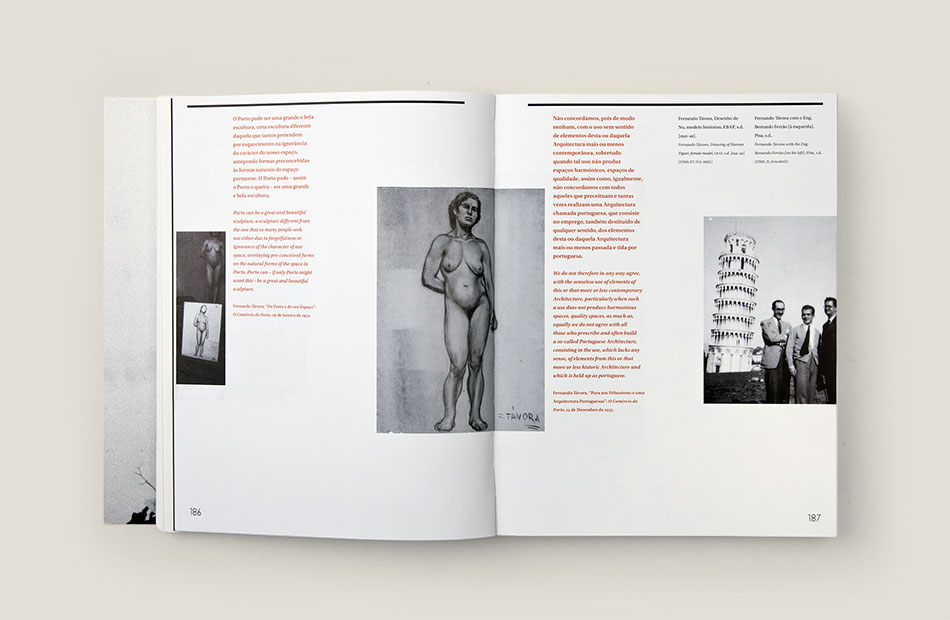 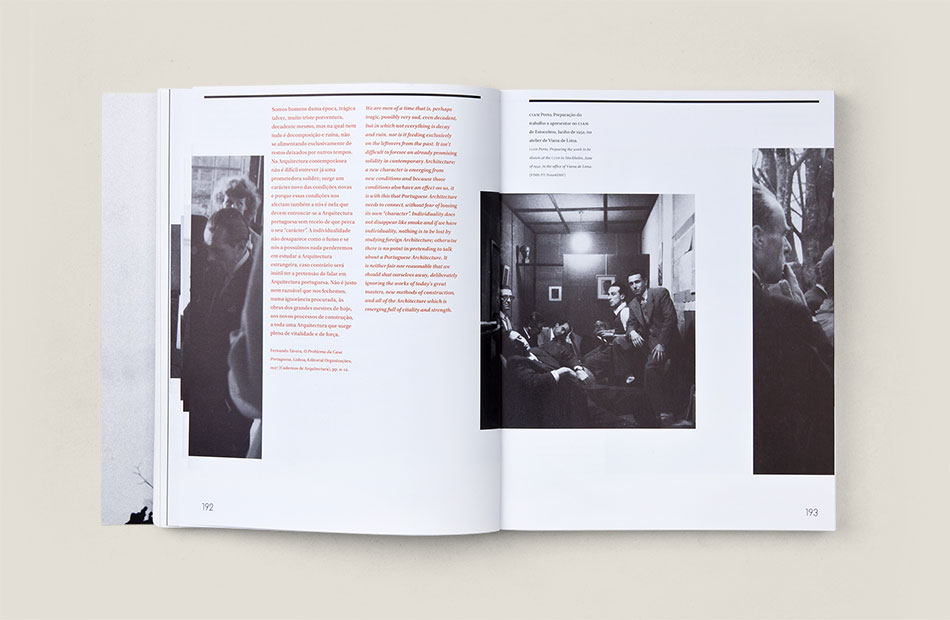 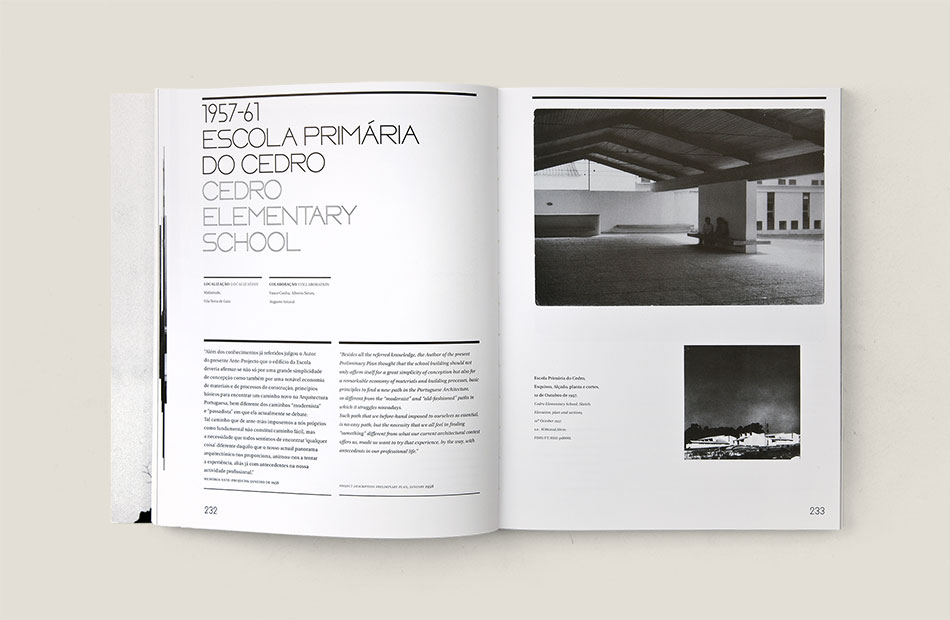 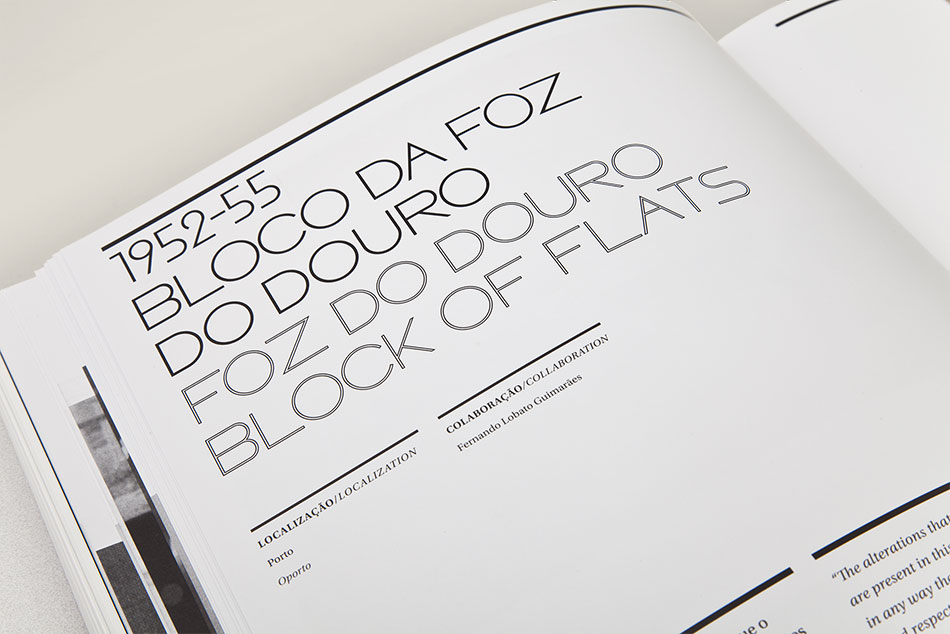 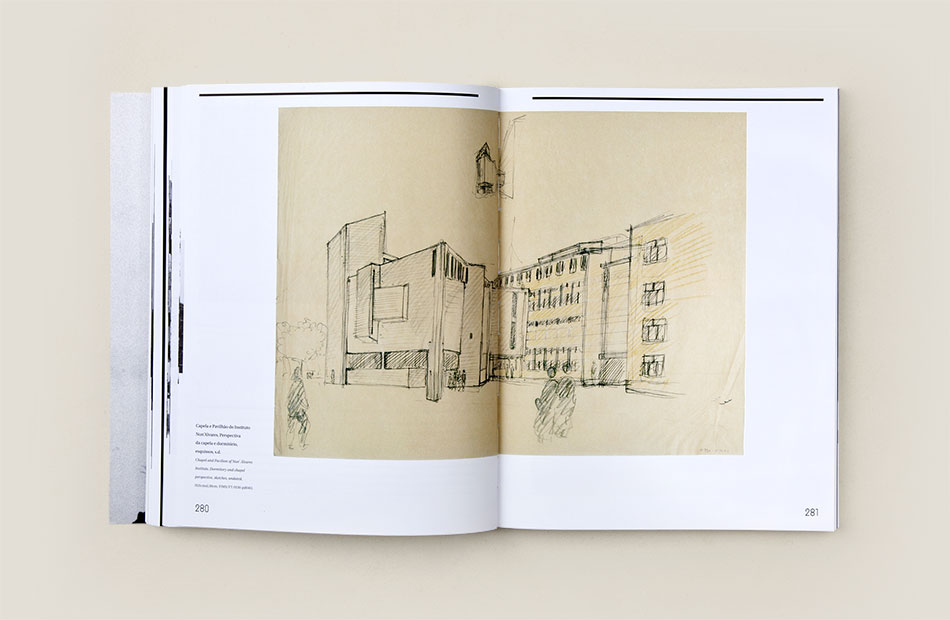 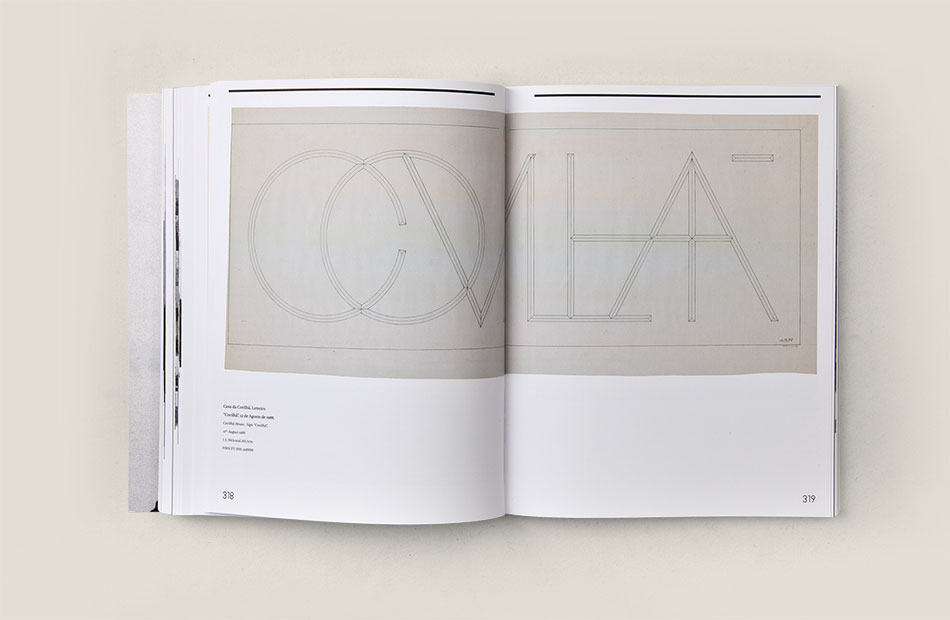 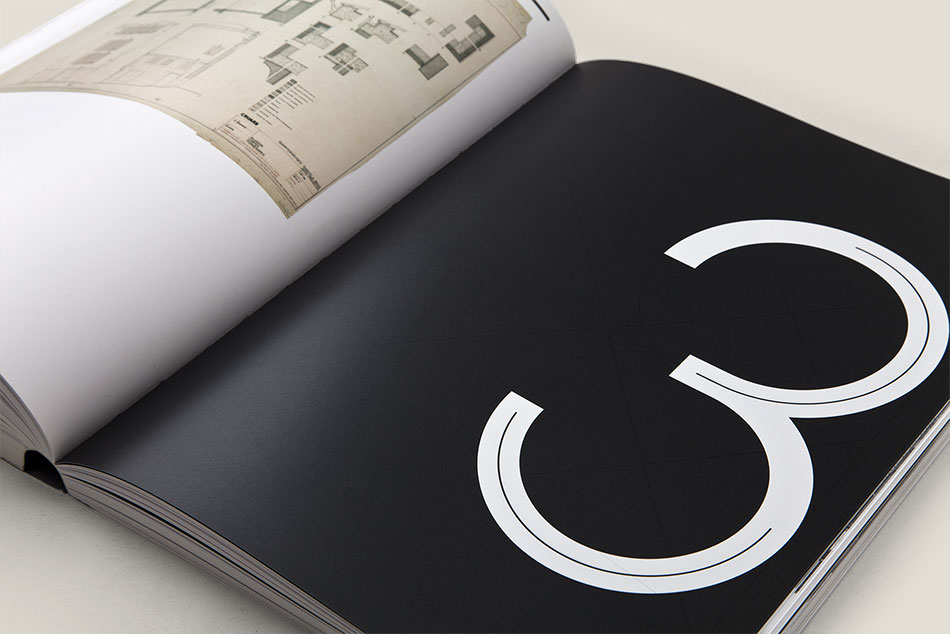 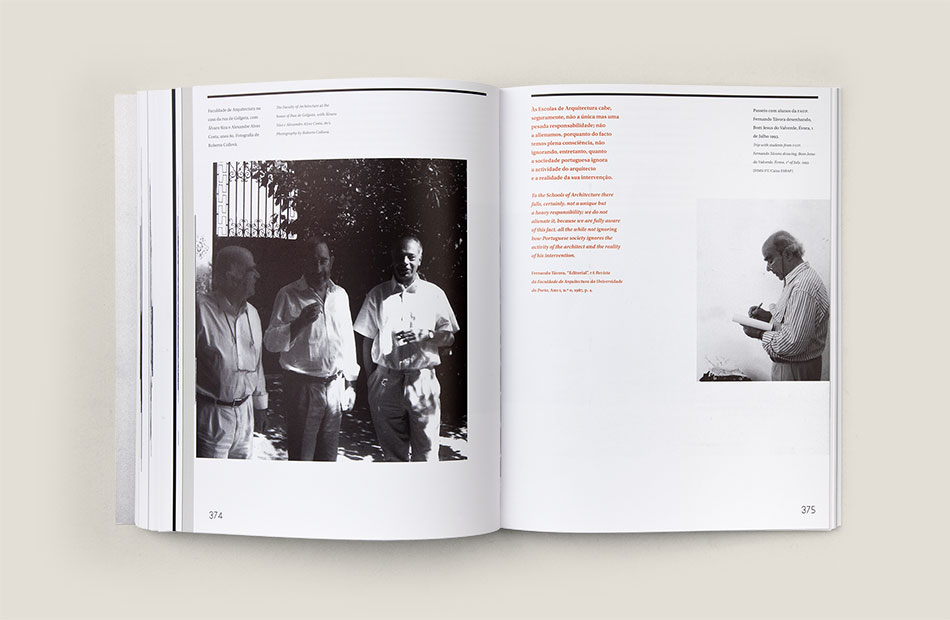 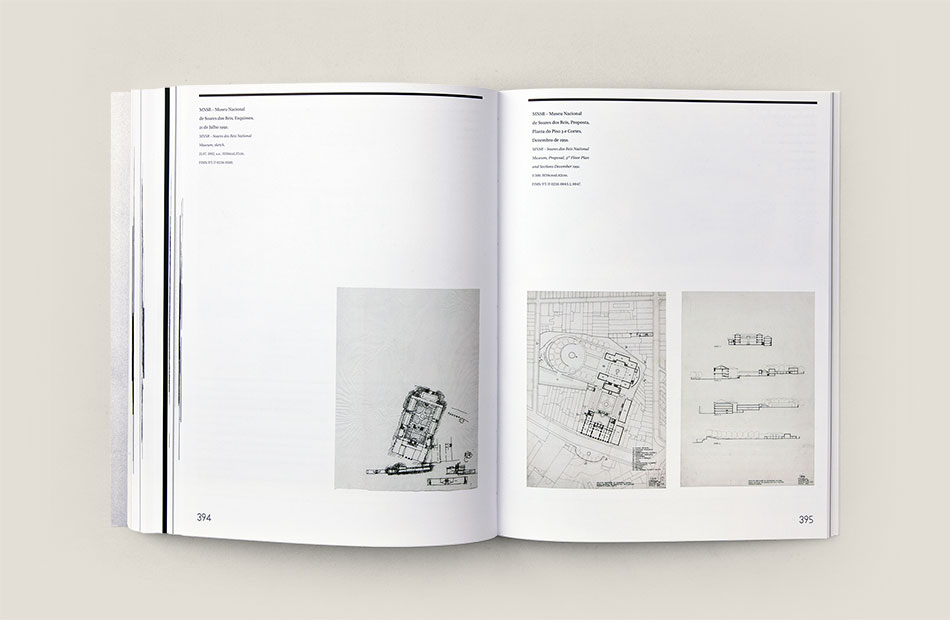 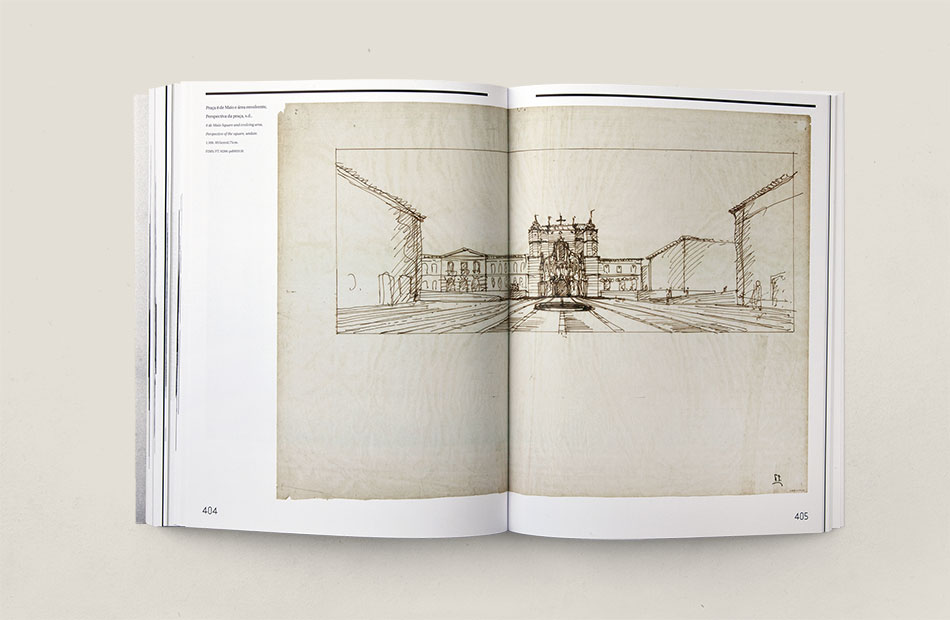 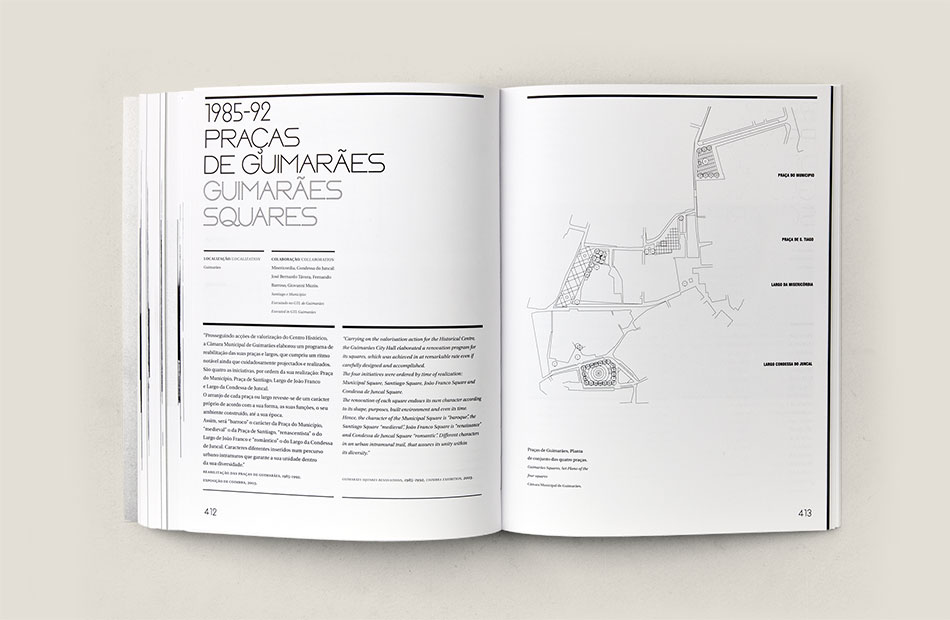 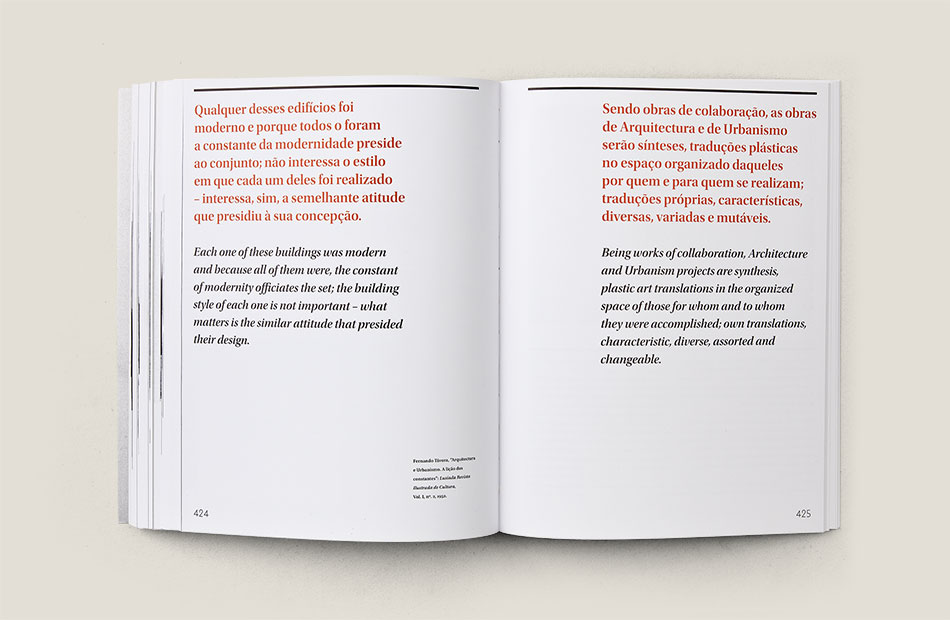 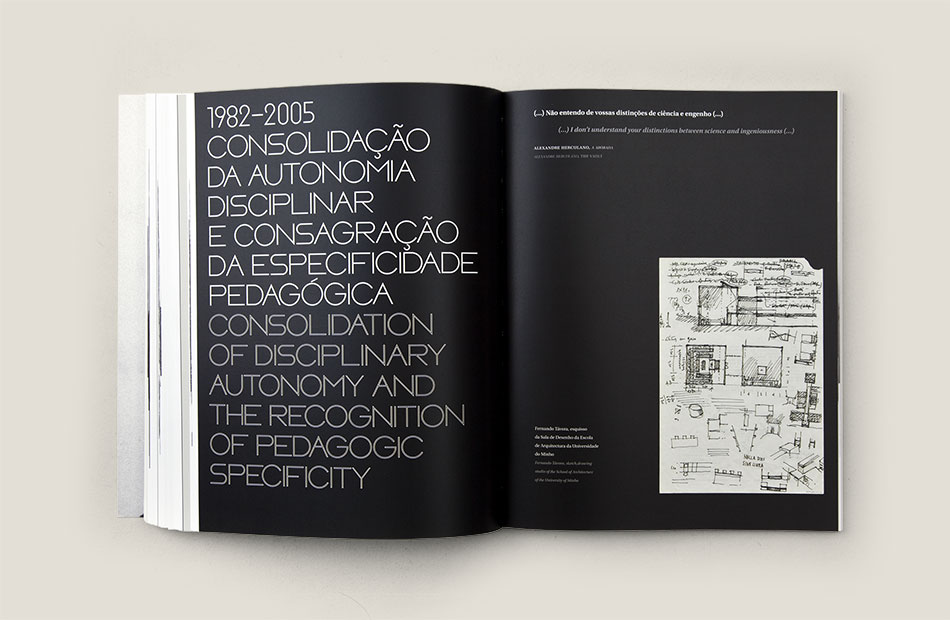 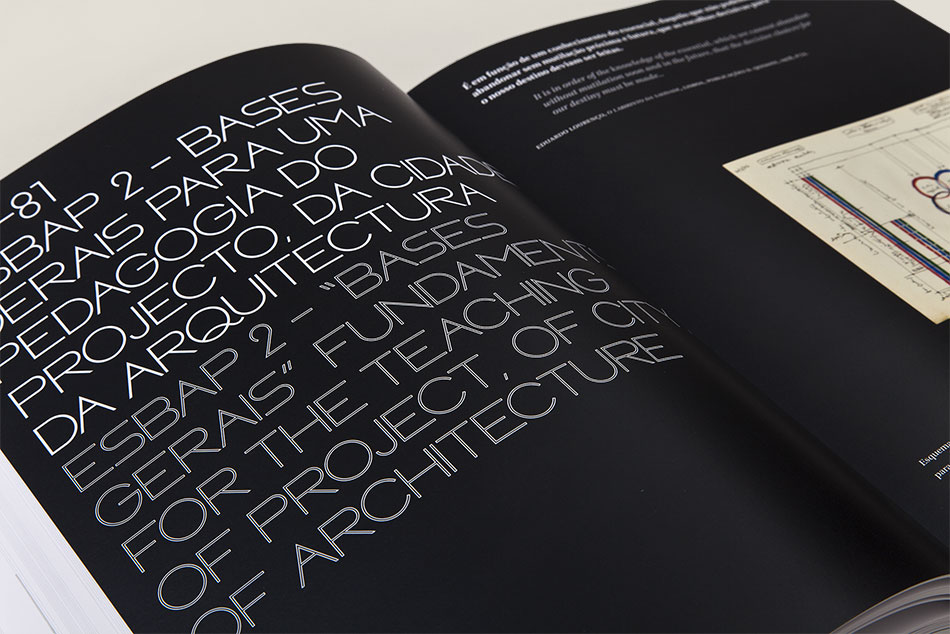 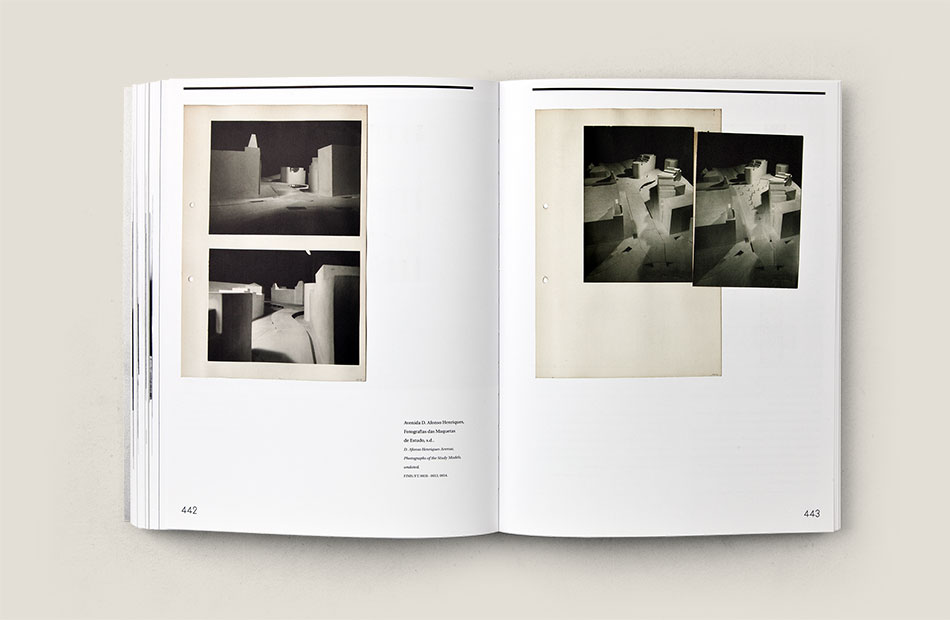 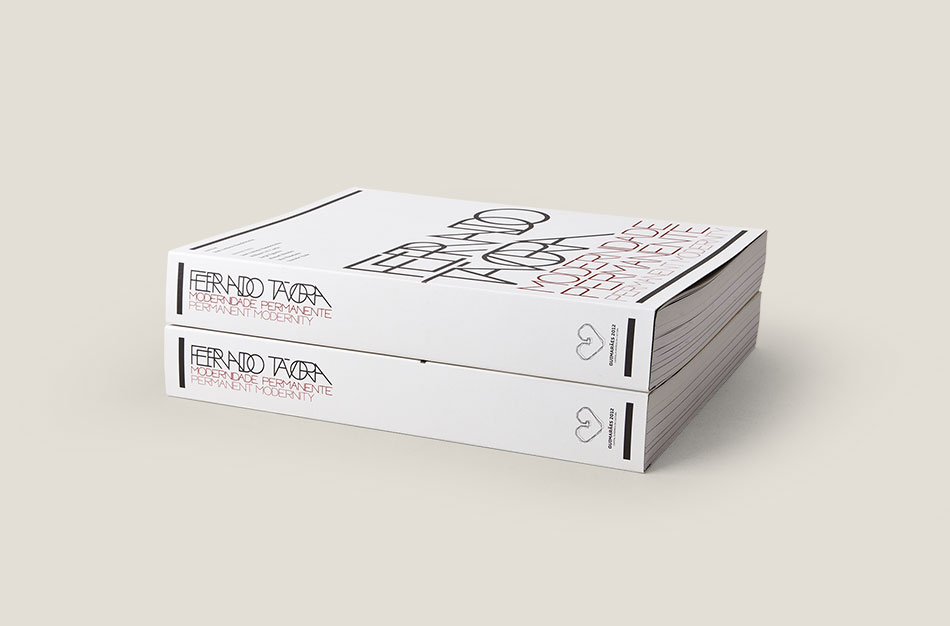 It is a bilingual publication aimed at the general public, revealing not only some of Távora's architectural projects but also more personal aspects of his life and work, including original drawings, sketches on accidental mountings, photographs and field notes of the architect considered by many as the pioneer of modernist architecture in Portugal.

The book took on graphic and physical characteristics according to its purpose and content. A custom typeface of drop caps with modernist genesis was designed based on a grid and on drafts of a handful of letters designed by the architect. The font was built in three variants - regular, inline and ligatures.

The book is organized into two parts marked by the use of two different types of paper. The first part reveals essays by different authors on Fernando Távora's work, the second part - organized into 5 chapters - displays images, texts of architectural projects, photos and travel notes of the architect. The travel notes are always in red, the characteristic color used by Távora to register most of his records in the logbook of his journeys around to the world.

Embracing all this, the book cover with a detached spine to minimize damage due to frequent use of the book. The cover opens like an entrance gate where we are greeted by Fernando Távora drawing.