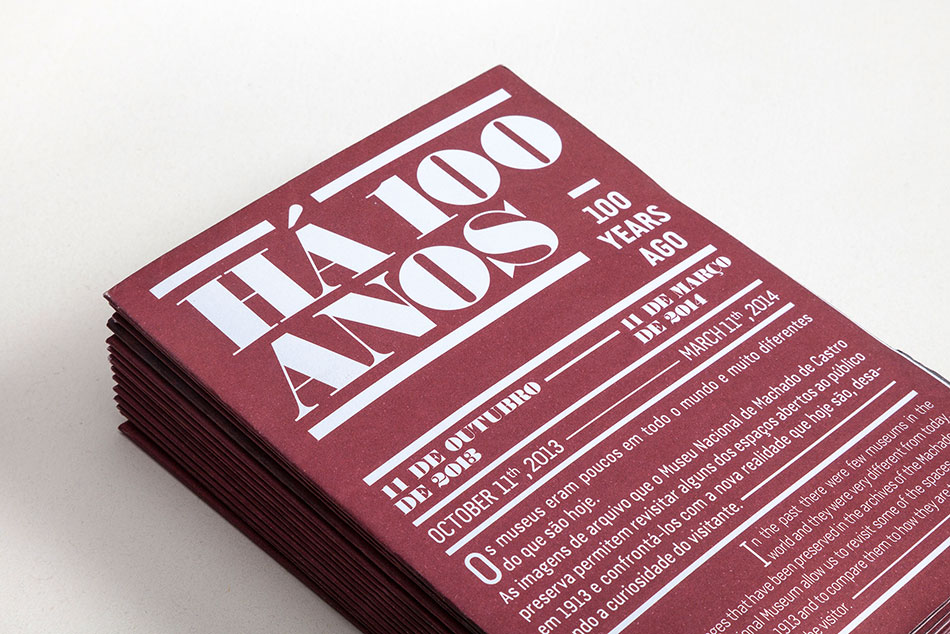 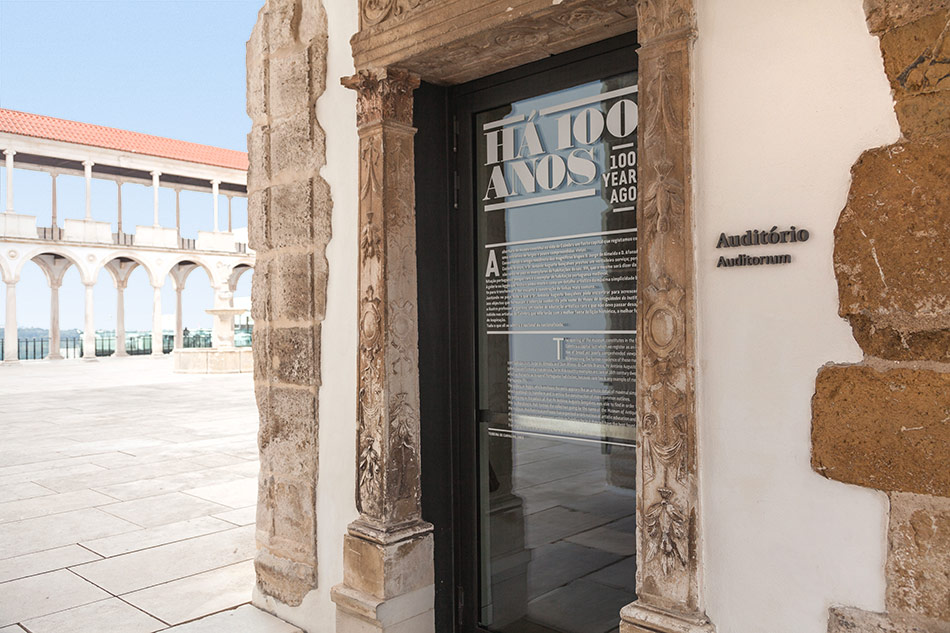 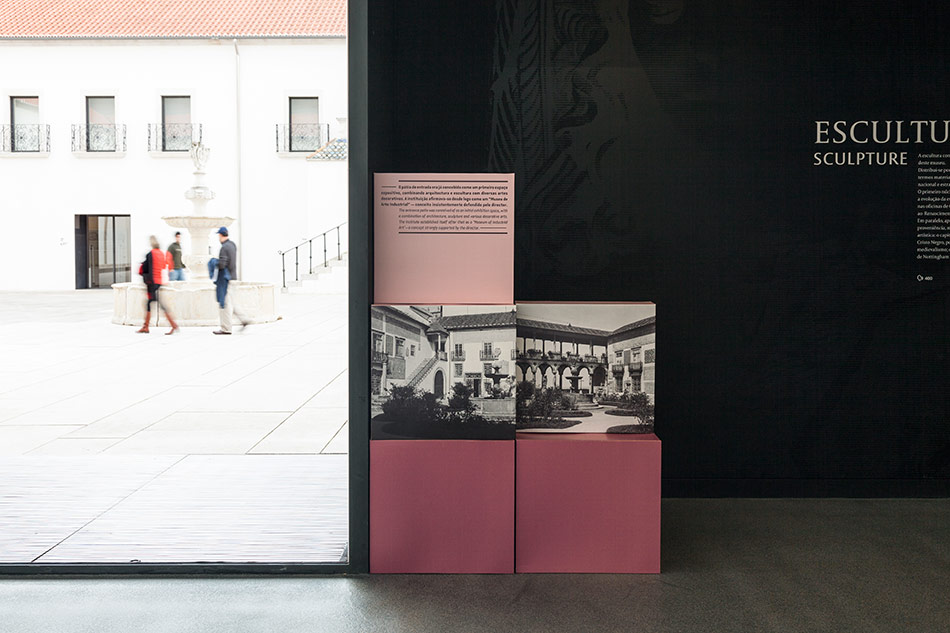 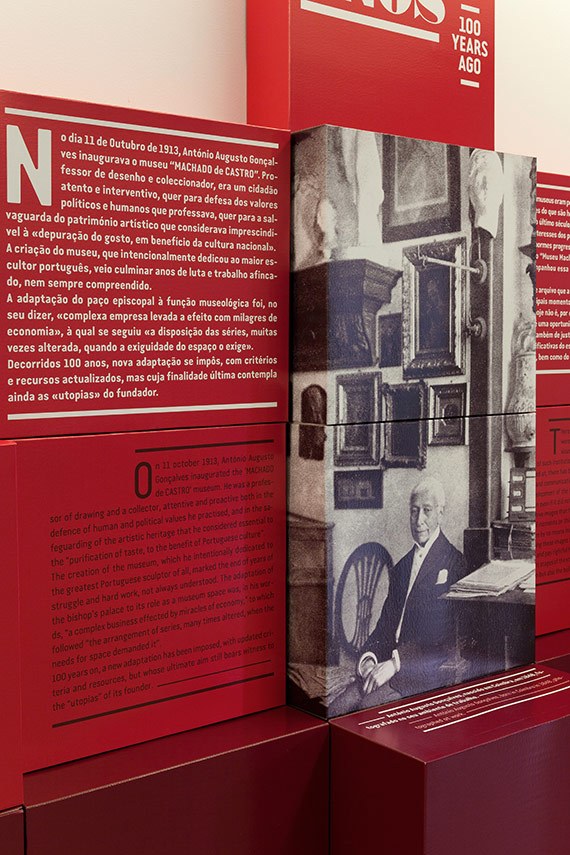 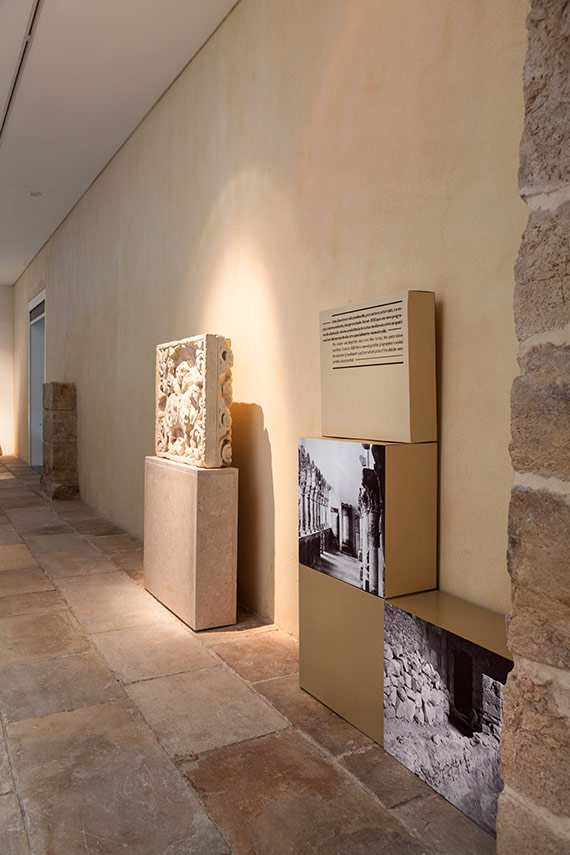 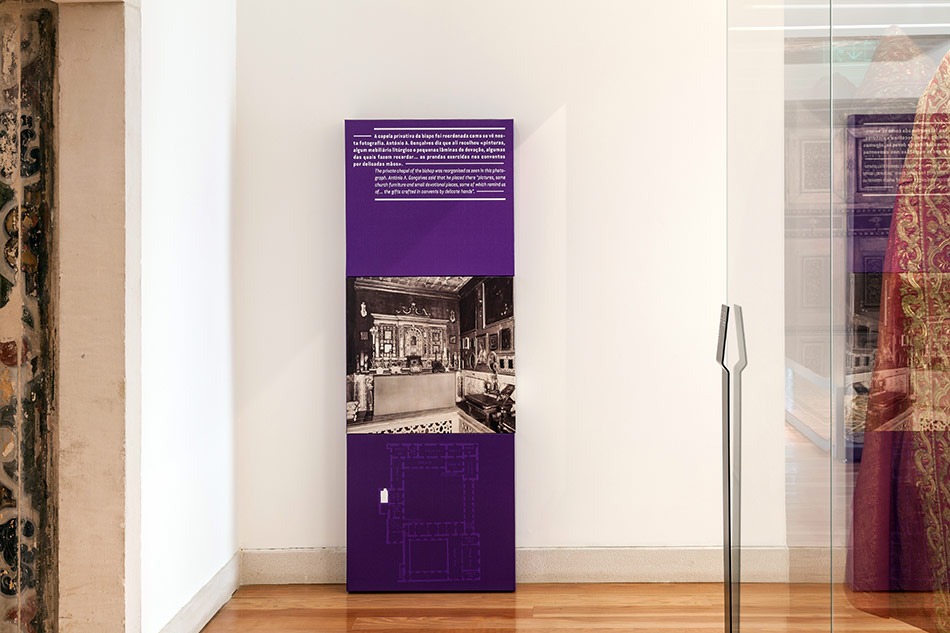 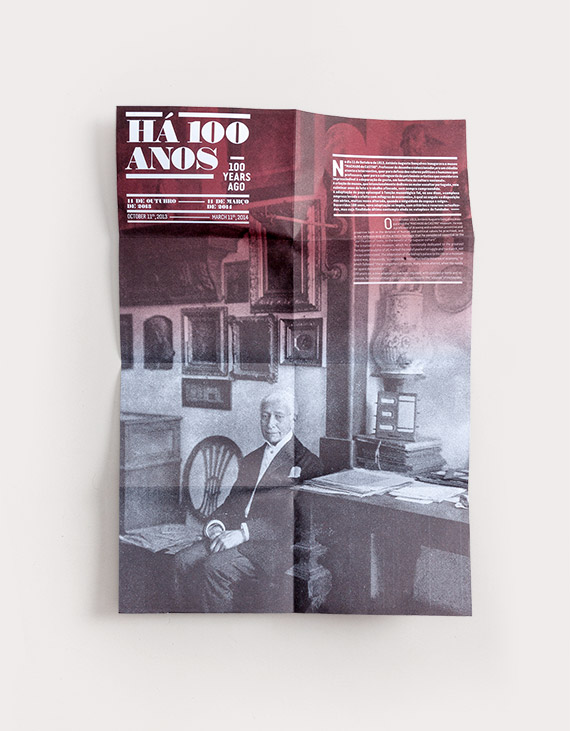 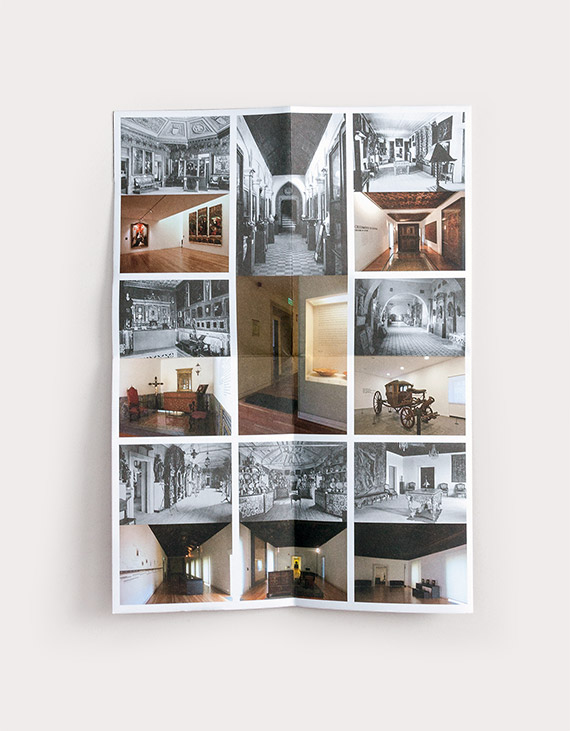 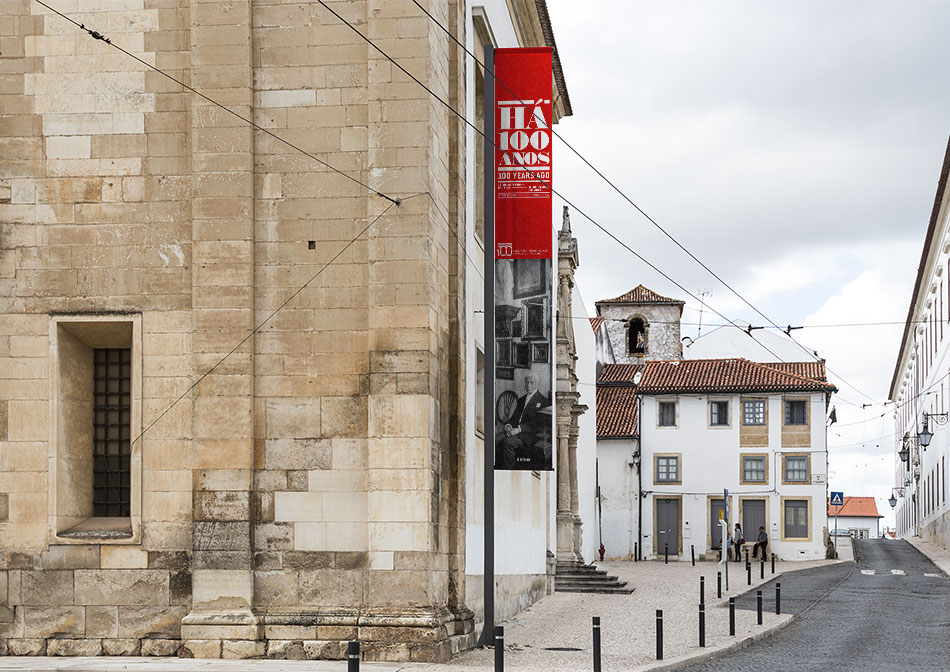 On October 11, 1913, António Augusto Gonçalves a colector and drawing teacher, inaugurated the Machado de Castro Museum, intentionally named to homage the greatest Portuguese sculptor. Adapting a former episcopal palace to its new museological function was complex and demanding, specially considering the restrictions of available space for the layout of the collections.

One hundred years after this inaugural moment, archival images were placed in the galleries of the current museum - enabling patrons to revisit some of the spaces opened to the public in 1913.

Machado de Castro National Museum is located in Coimbra, opened in 1913 and is one of the most important museums in Portugal, with relevant sculpture, painting, jewellery and decorative art collections on display. The Museum is built on a Roman cryptoporticus dated from the first century and is still open to the public.
in Exhibitions, Events